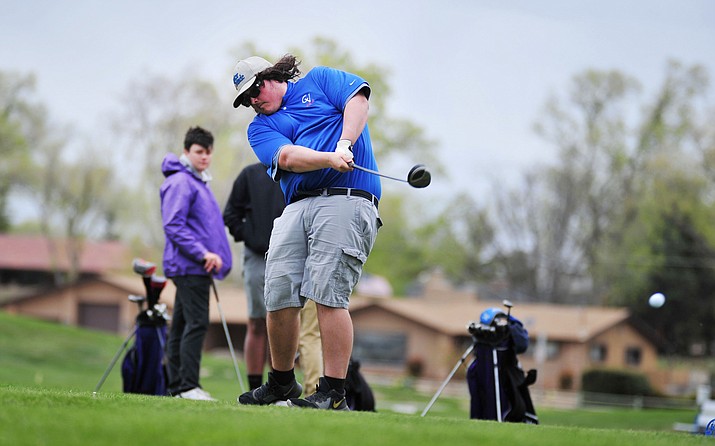 The Cowboys, Cougars and Scorpions competed at Antelope Hills Golf Course in Prescott on Tuesday.

The other Cowboys that competed were Damon Conway, who was seventh, Jade Strickland, who ended up 13th and Kim Ferguson, who was 14th.

Camp Verde had three golfers finish in the top seven.

The Cowboys head to Wickenburg Country Club on Tuesday to face Wickenburg at 3 p.m.