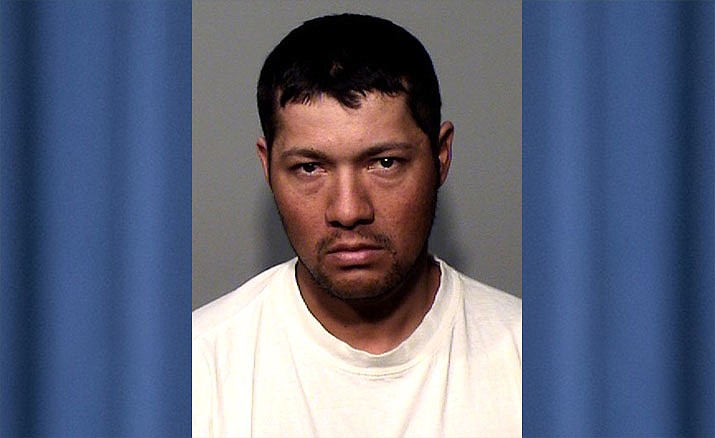 Cottonwood police, with the help of Catch 22, arrested a man wanted on aggravated assault and domestic violence charges Tuesday.

Martinez had been wanted since 2012 after failing to appear for sentencing on charges of aggravated assault per domestic violence, criminal impersonation, possession of marijuana and possession of drug paraphernalia.

According to Cottonwood police, Martinez was a passenger in a vehicle when it was pulled over Tuesday by Cottonwood officers. He initially gave officers a false name.

Police were eventually able to identity Martinez and he was taken into custody without incident.

“This subject has eluded law enforcement since 2012 but thanks to the Catch 22 program and the public, Cottonwood Police were finally able to apprehend Daniel Sanchez Martinez,” said Cottonwood Police Sgt. Monica Kuhlt.