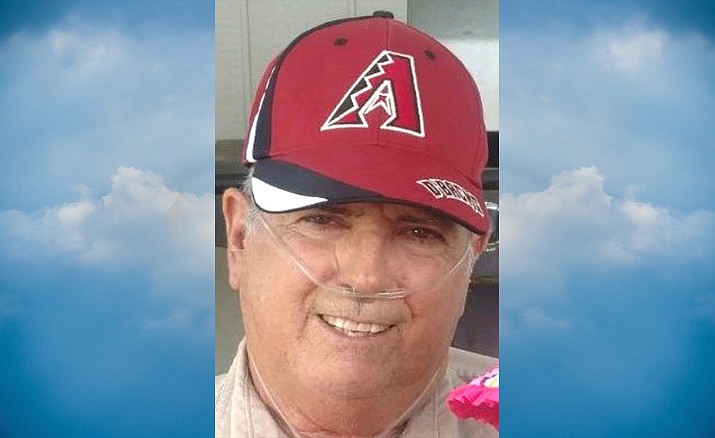 He graduated from Camp Verde High School in 1972, attended Biltmore Culinary in Scottsdale and graduated with a Culinary Arts Degree.

He loved spending time in the mountains especially in the Long Valley/Happy Jack area. His hobbies were hunting, fishing, camping, dutch oven cooking, gardening and spending time with his two granddaughters.

He served on various boards and organizations while his kids were involved in 4-H and sports.

He was an active member of the Camp Verde Christian Church. He loved attending the farmers market in recent years to sell his home grown vegetables and cracked pecans.