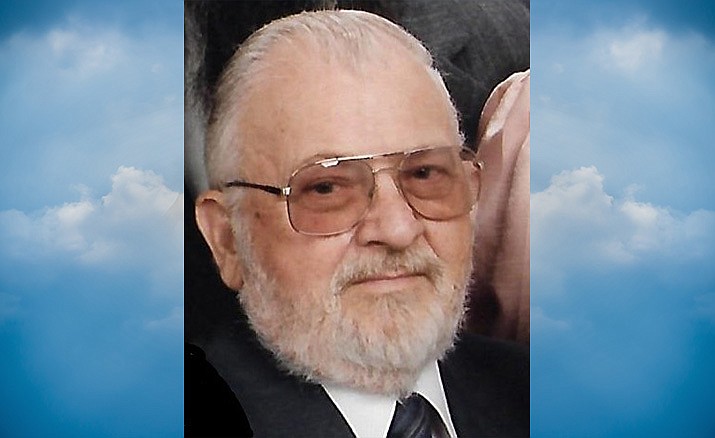 He served in the Army/Air Corp during World War II. After his discharge he married the love of his life, Lola Belle Williams, on Feb. 14, 1946. His wife preceded him in death in 2013. They were married for 67 years.

Early years of their marriage were spent in Bowling Green, Ohio. In 1963 they moved to Phoenix, Arizona, and resided there until they retired in 1985 and moved to the Verde Valley.

He is survived by daughters Carol (Raymond) Laird of Bryan, Texas, and Barbara (Michael) Herrick of Cottonwood; sons Douglas Ward of Cave Creek, Arizona, and Dwight Ward of Cottonwood.

Private family services will be held. An online guestbook is available to sign at www.westcottfuneralhome.com.