New VOCA board to meet May 22 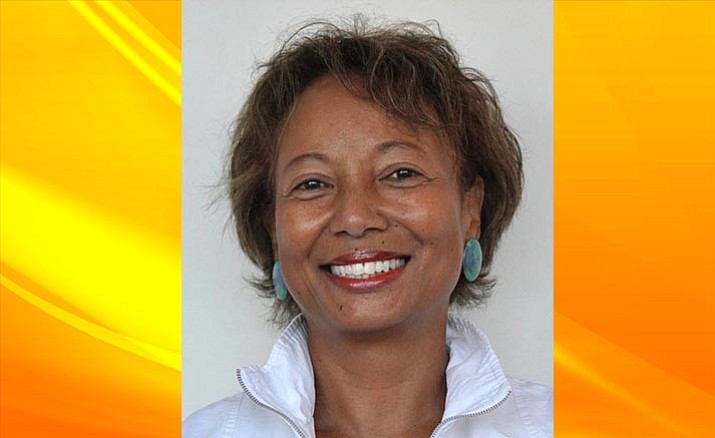 VOCA Annual Meeting of April 20th, 2019: The results are in, and the ballot initiative passed by 456 yes/185 no, and the candidates elected to the Board are Kevin O’Connor, James Kautz, John Rogers for three-year terms, Sean Baguley for a two-year term, and David Hanke for a one-year term.

Cal Wood has one, and I have two more years, to serve on the Board.

The owners have been meeting with business/community stakeholders in the past several weeks, to inform us that although they still intend to ask Yavapai County for rezoning of their property from residential to commercial use, they have changed their design to remove the initially requested variances that VOCA’s Architectural Review and Restrictions Committee (ARRC) had initially denied.

To reiterate, rezoning is a decision made by the Yavapai County, and VOCA does not have the authority to approve or deny a rezoning request.

VOCA’s jurisdiction begins once the designs for the use of the property are submitted for review to ARRC.

At such time, ARRC will apply the CC&R’s associated with that subdivision and rule accordingly. If rezoned, this particular VOCA property, allows for “commercial” use in their CC&R’s.

The preliminary discussion at a recent ARCC meeting suggests that if the county approves the re-zoning, they will apply the appropriate CC&R requirements and will not approve any variances.

In the meantime, VOCA remains on record to represent the fact that the majority of our VOCA community is against rezoning and any requests for variances.

To quote a dear friend, “the Oakcreek Country Club, a gently rolling, velvet green ribbon with beautiful mature landscaping, is a crown jewel, not just of VOCA but of the entire Village,” and it’s now open for business again.

Most notably, due to the efforts of our Oakcreek Country Club team, what was accomplished with their massive clean-up effort is nothing short of a miracle.

After an exhaustive appeal, we finally received insurance payments toward the damage but it covers about one-third of the total loss, and our reserve funds cannot be used for this effort because it’s not a depreciable replacement item.

Therefore, we continue to use our operating capital for these as well as other expenses. We have been very fortunate to have supporters for our Club, including a group named the Friends-of-Oakcreek- Country-Club.

They have initiated a GoFundMe campaign, which is still active, to help raise funds to mitigate the costs sustained from the storm. We continue to receive funds through the GoFundMe account, along with cash/check donations dropped off at our club.

A separate account has been set up for all funds coming in. A big thank-you goes out to our financial supporters.

The show of kind and thoughtful acts during times like these, is what makes this place a great “Village.”