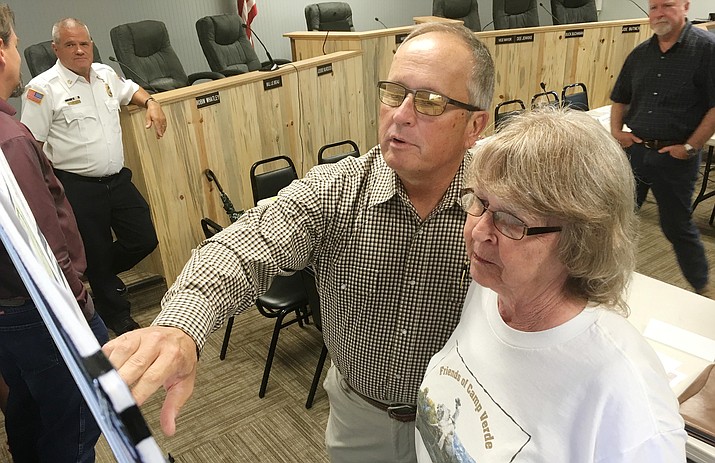 CAMP VERDE – Camp Verde is a desired partner in the Verde Connect project.

“You are a participating agency. You’re a big part of this process,” Cherry said. “We are here tonight as a partner, to mitigate what the concerns are.”

Cherry, as well as District 2 Supervisor Tom Thurman and District 3 Supervisor Randy Garrison, joined representatives from the Yavapai-Apache Nation, Copper Canyon Fire and Medical, and the Federal Highway Administration. With members of the Camp Verde Town Council, they discussed the $25 million BUILD grant, as well as the Verde Connect project that has yielded two possible outcomes – build route B2 South and not build at all.

The B2 South option would be the extension of Coury Drive to Beaverhead Flat Road, with a bridge over the Verde River and a connector to Middle Verde Road.

Yavapai-Apache Tribal Council Chairwoman Jane Russell-Winiecki told council Wednesday that the Nation has “never had a grant that we considered turning down.”

“We’d never give any granted money back because we’d be afraid we’d never get it again,” she said. 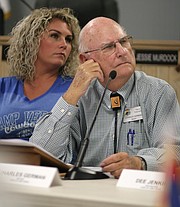 Camp Verde Mayor Charlie German asked questions of the multiple agencies represented at Wednesday’s meeting, He also talked of policies both written and unwritten – and what each means.

“There’s a consequence of turning them down,” German said of the grant. Cherry echoed German’s statement.

“People review the grant applications. If a region shows an inability to deliver a project, there’s consequences,” Cherry said. “There’s a human factor in screening those applications.”

For Copper Canyon Fire Chief Terry Keller, Verde Connect is about the need for first responders in the event of fire or medical emergency.

“We’re dealing with two rivers, the wet river and the concrete river, I-17,” Keller said. “Having this bridge would improve the opportunity to get backup support when we are either depleted or need additional supports.”

The connectivity of the roads, Keller also said, is a factor in prompt response.

“And time does matter,” he said. “Having a connector for 260 would allow an engine to get into [the Middle Verde] area quicker. I understand the character area and desire to maintain a rural lifestyle. For us it’s about helping people as quickly as possible.”

June 19, council unanimously passed a resolution supporting a no-build solution. Council Member Jessie Murdock said Wednesday that the two alternatives selected for the Verde Connect project “are more aligned with the vision of where the road would go and would not incorporate the town limits or dissect any residential areas.”

What they said Wednesday about Verde Connect 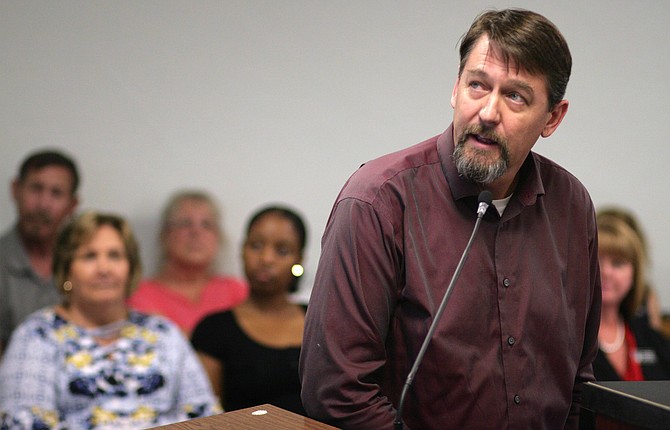 “We’re committed to consistency with your General Plan. Will we be a partner? Yes.” 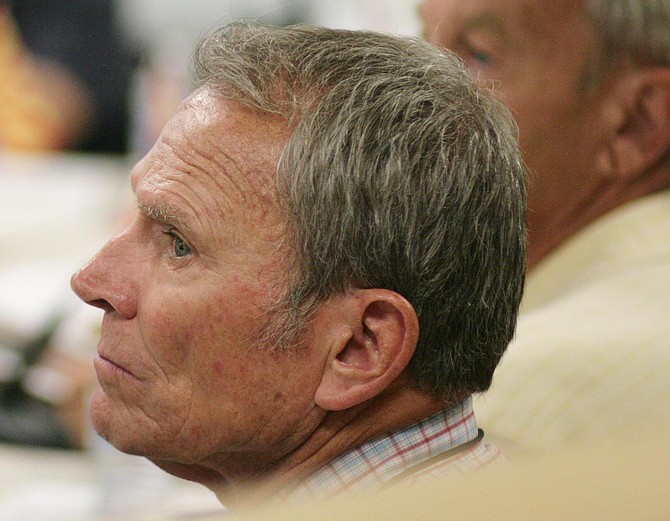 “Most of the people here tonight are here to protect their neighborhood. And I think that was your goal when you selected B2 South.” 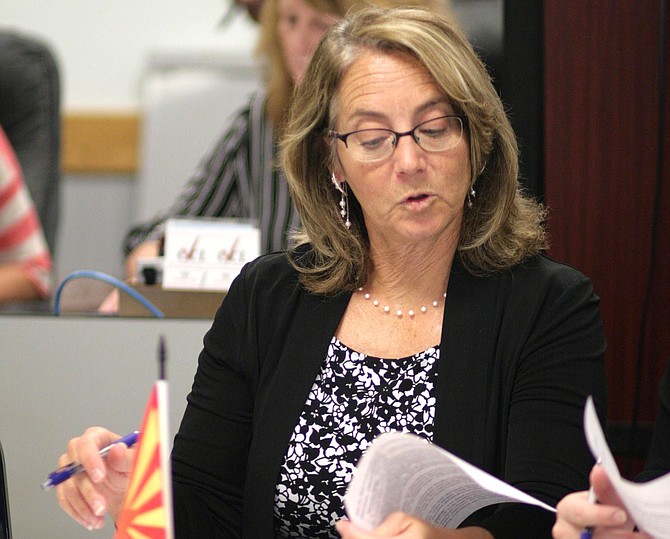 “I found it to be a positive meeting. The Town of Camp Verde has an opportunity to be a participating agency. We look forward to them being involved in the process.” 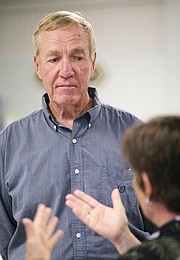 “At the beginning of the process, I was told I couldn’t give my opinion on which route was best. Now that B2 South was picked, it was the one I always wanted. It gets [the road] out of the neighborhood. It keeps all the noise up on the mesa.” 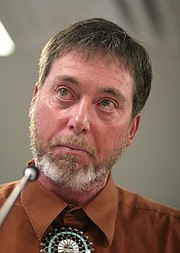 “I think there is a compromise that can be had. I am extremely proud of how town council handled this situation. This is government at its best.”