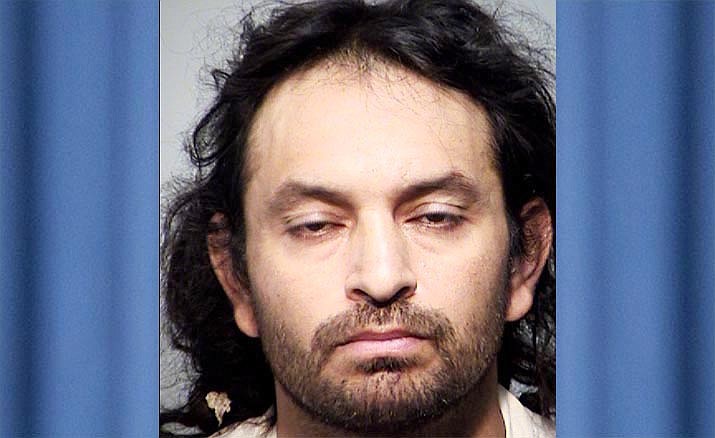 The value of the tools was estimated at approximately $2,000.

On July 26, a 41-year-old Clarkdale resident, Benjamin Romero, was arrested and charged with numerous felonies related to recent burglaries in Clarkdale and Cottonwood, including one involving dozens of items taken from a music store.

Tuesday, Romero was also charged with the June burglary of Verde Valley Habitat for Humanity after a generator taken from there was found in his possession. VVHH tracks their tools and equipment through serial numbers and special markings.

The generator taken from them in June was matched by the serial number of the one in Romero’s possession.

Romero is still in custody at the Yavapai County Detention Center on numerous felonies and may face additional charges as the investigation continues.