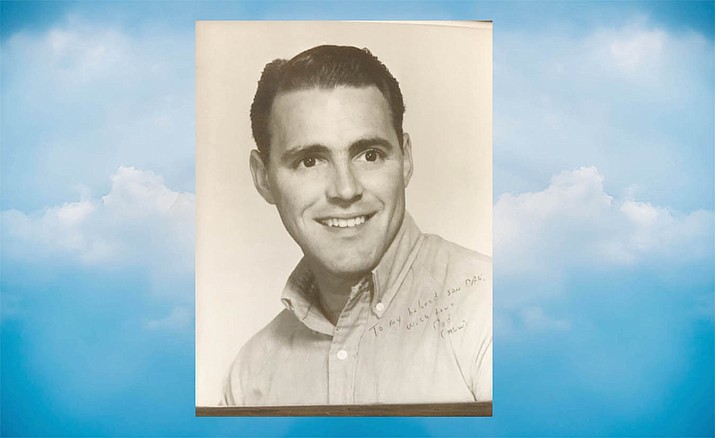 The Lord called him home. REJOICE!

After three long battles with cancer Marvin Ernest Duncan passed comfortably in his home in Centennial, Colorado, on July 21, 2019; he was born June 5, 1944, in Pawhuska, Okla. He is no longer subjected to the pain.

Marvin moved to Colorado in 2015 where his son, Daniel, and family helped to make the latter years a bit more special and comfortable.

A graduate of Mingus Union High School, Marvin was a four-sport athlete, member of Student Council, Key Club, and band. After graduation, he went directly into the United States Army serving four years. He was a career truck driver in Phoenix and spent over 20 years each with the Teamsters and the US Postal Service.

Those who knew him respected him as a man who said what he meant, and meant what he said. His passion was the outdoors.

He was an avid archery hunter and loved to fish; he also enjoyed telling stories of hunting in the Verde Valley as a young man.

Marvin was preceded in death by his wife, Jan; and parents, Joe and Dot Duncan of Clarkdale.

In the end he faced death the way he faced everything - head on. He will be deeply missed but never forgotten; may he rest in peace. Private services were conducted by the family.