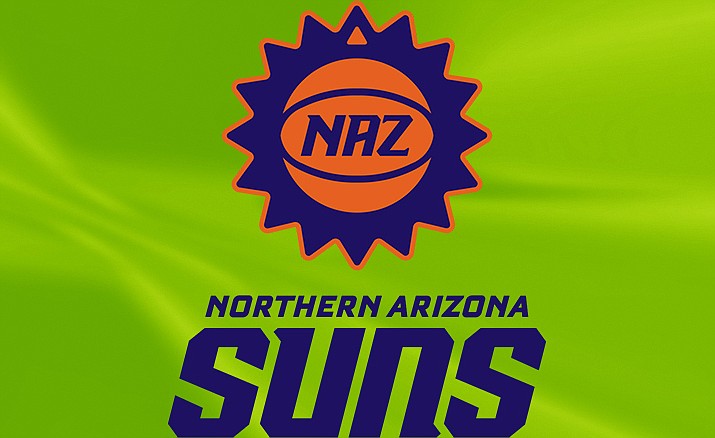 On Wednesday the Edmonton Eskimos of the Canadian Football League announced that they had hired Presson to serve as their new president and CEO starting on Sept. 1. Presson is the only president the NAZ Suns have had.

“Chris did a great job and his relationships in the Quad Cities and Phoenix were invaluable in helping grow our business,” the NAZ Suns said in a statement. “We have already begun the search for the next leader of the Northern Arizona Suns and look forward to sharing that news in advance of the 2019-20 season.”

“I’m extremely thankful for the opportunity the Phoenix Suns gave me,” Presson said in a press release. “The NBA G League is a stellar league and the Suns are a great organization. I’m thankful I got to be a part of that.”

PRESCOTT VALLEY – The Northern Arizona Suns announced that they have opened registration for a tryout session for athletes vying to make the team.

The tryout will be on Sunday, Sept. 8, at the Findlay Toyota Center in Prescott Valley. It will run from 9 a.m. to 4 p.m., with check-in beginning at 8 a.m. The NAZ Suns will hold another tryout in the Phoenix area, with date and venue to be determined.

NBA G League hopefuls must be 18 years or older to participate. Athletes can register by going to www.nazsuns.com/tryouts. It is $150 per person for early registration, and $200 the week of. Space is limited.

Both Northern Arizona Suns and Phoenix Suns personnel will be on hand to evaluate talent and to consider who deserves a chance to make the 2019-20 NAZ Suns’ roster.

Through their first three years, the Northern Arizona Suns have invited 11 local tryout players to training camp, and five have made the team. Last year, Retin Obasohan made the NAZ Suns roster as a local tryout player. He went on to average 12.1 points, 5.3 assists, 3.6 rebounds and 1.5 steals in 33 games (14 starts) in 2018-19. He turned his impressive rookie campaign into a Phoenix Suns’ 2019 Summer League invite.

The most notable local tryout player in NAZ Suns’ history is Josh Gray, who tried out and made the team’s roster in 2016-17. He blossomed into one of the best players in the NBA G League over his first two years, earning himself an NBA call-up to the Phoenix Suns, where he signed two 10-day contracts.