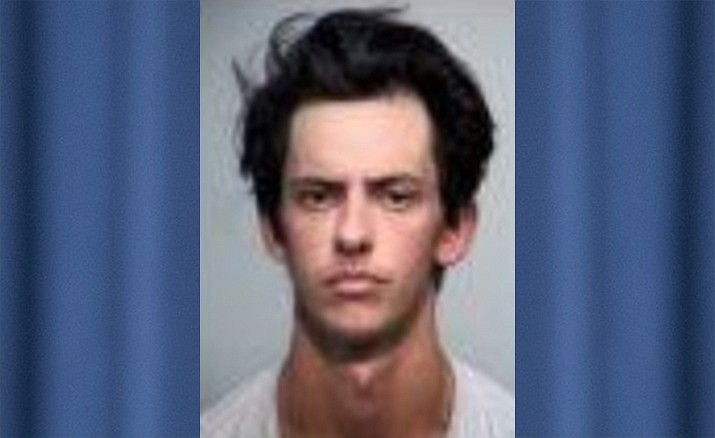 CAMP VERDE -- A 26-year-old Camp Verde man has been arrested on four counts of aggravated assault and child abuse following an investigation by the Camp Verde Marshal’s Office.

According to a Friday post on the CVMO Facebook page, on Aug. 7 Camp Verde deputies along with Copper Canyon Fire Department responded to a report of a 4-month-old child who had fallen from an infant swing while in her father’s care.

It was further determined the child may have suffered a head injury, so arrangements were made for the child to be flown to the Phoenix Children’s Hospital for treatment.

An investigation was opened by the Camp Verde Marshal’s Office in conjunction with the Department of Child Safety to determine if misconduct played a factor into the injury.

The investigation determined the child suffered several other suspicious injuries that were inconsistent with the father’s initial statement.