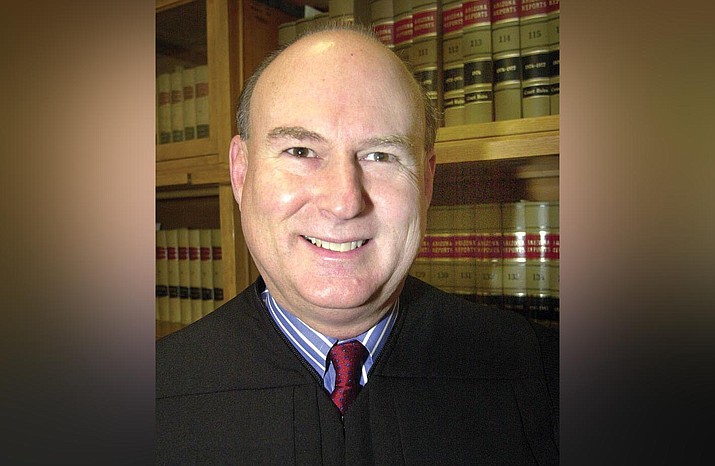 That’s what the pro-consolidation group stated in a press release addressing Mackey’s Aug. 2 ruling that denied the committee’s Motion for Relief from Judgment.

“In a state where our teacher salaries rank 49th nationwide, whatever efforts can be accomplished, including consolidation, are steps in the right direction for our teachers,” the committee stated in its press release.

Mackey stated in his ruling that his stipulated judgment did not require an election take place in 2019 to consolidate the Cottonwood-Oak Creek and Mingus Union school districts.

“We’re certainly happy with the ruling and agree with it,” Mingus Union Superintendent Mike Westcott said. “The committee can certainly pursue an election in 2020. We simply continue to approach this issue in a rational way and strive to inform our position with evidence and data.”