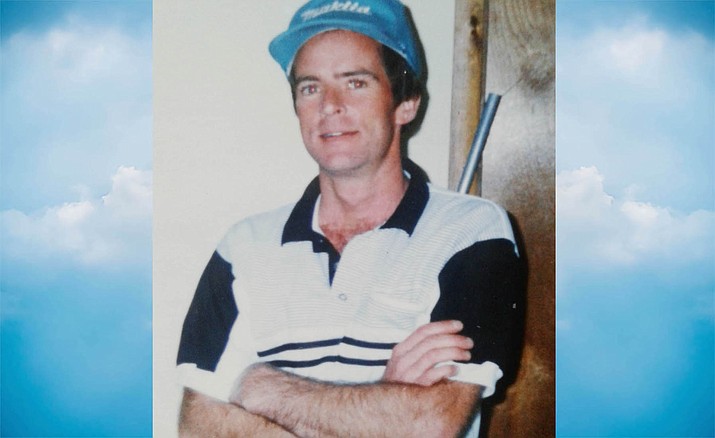 Dan was born in Phoenix, AZ but grew up in Cornville and later moved to Cottonwood. He enjoyed spending time with friends and family, riding motorcycles, and was a fearless daredevil with a great sense of humor.

Dan graduated from Mingus Union High School in 1982 and was formerly married to the late Louise Gonzalez.

They had two beautiful children together, Tawni and Tyler Stanley, who live in Phoenix.

Danny was preceded in death by his father, James A. Stanley of Cottonwood.

He is survived by his mother, Estelle Sousa of Swansea, MA, his two sisters Debbie Slattery and Suzanne Witt, and his brothers Thomas, Peter and David Stanley.

Dan also had many extended relatives around the area.

He will be greatly missed by all who knew and loved him.

No services are planned at this time. RIP Dan. We love you.