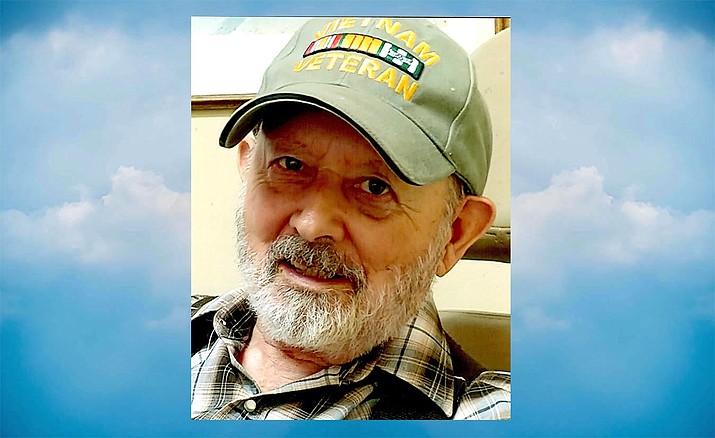 John passed away August 11, 2019, at home, after a long bout with Parkinson’s disease.

He was born on December 11, 1944, in Prescott, Arizona, to Robert and Roberta Hoffman.

John served his country in Vietnam with great courage and honor, being decorated with the Bronze Star for valor and three Purple Hearts for his injuries.

John owned H&A Trucking, and Beds and More Furniture Store in Payson during his working years.

John was a kind man who loved gardens, especially roses. His family and friends in Payson will greatly miss him.

A Memorial Service will be held on Friday, August 23, 2019, at Messinger Payson Funeral Home in Payson, Arizona.