Man sentenced to probation for sending illicit image to girl 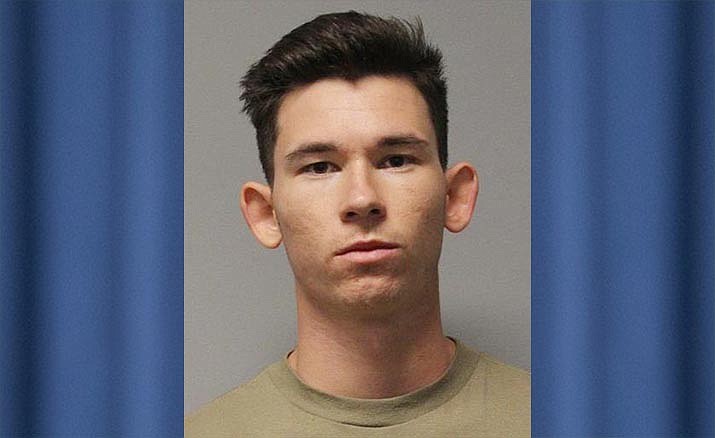 CAMP VERDE -- A man recently pleaded guilty to a charge stemming from an incident in which he sent an explicit image to a minor girl.

Collins was charged following an incident that took place on or about June 1 of 2018, when he was 19.

Collins will be required to register as a sex offender as part of his sentence. He’ll be required to avoid contact with the victim and to submit to DNA testing and other standard protocol for such convictions, such as avoiding schools and playgrounds, not consuming alcohol, not living in the same home as minors and not having a police radio scanner in his possession.

He’ll also have to pay a sizable amount of fines and fees, including a $750 fine and extradition costs of about $5,400 (One court document lists his previous address as Honolulu).

Collins will be permitted to apply to have his probation transferred to Maricopa County.