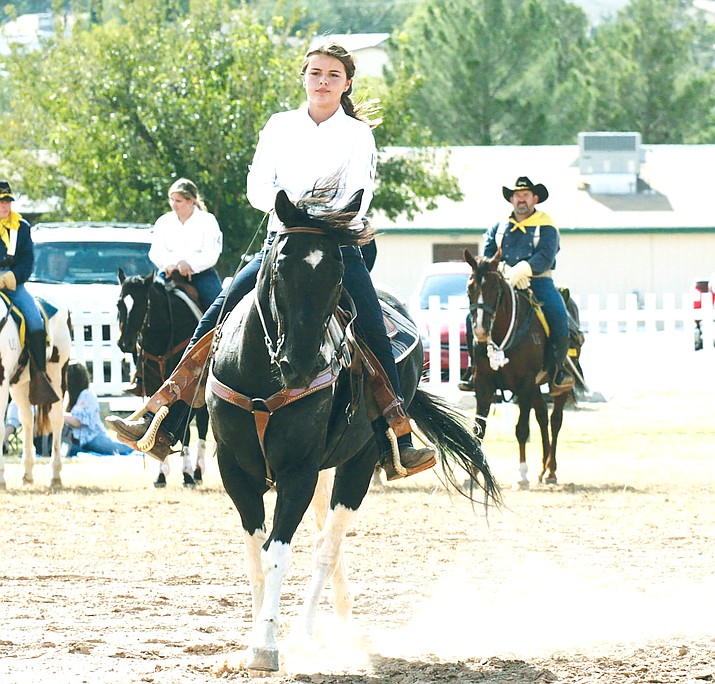 A panel of out-of-town judges will review the competition and select this year’s Colonel’s Daughter based on her horsemanship, poise and personality.

According to Colonel’s Daughter contest rules, contestants must be between the ages of 13 and 18, or still attending a full-time high school.

The winner will receive gifts from the town’s merchants, including a winning buckle and spurs. All participants will receive a gift furnished by town merchants.

The winner and all other contestants, known as the Colonel’s Daughter’s Court, will ride in the Fort Verde Days Parade on Saturday, Oct. 13, and escorted by the Camp Verde Cavalry.

For all other Fort Verde access, park fees apply.