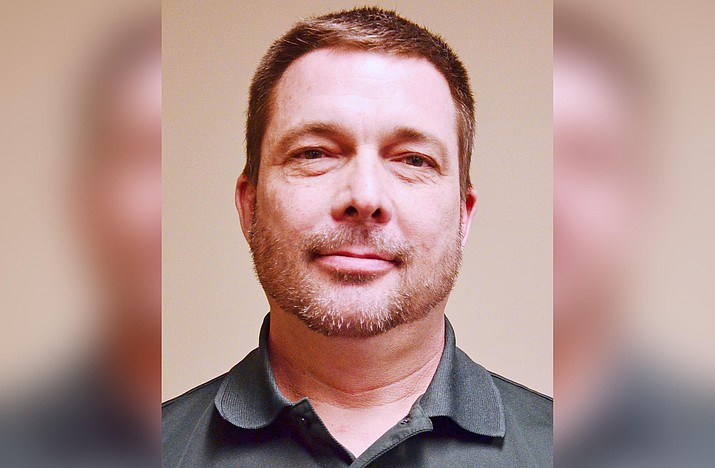 “It depends on how much rain we get or how quickly we cool down. It depends on the moisture content, heat and winds when we determine that it’s safe.” -- Fire Marshal Ken Krebbs

According to a conditions outlook Copper Canyon Fire emailed Tuesday to the Verde Independent, the Verde Valley is “currently experiencing a significant deficit compared to average rain.”

Taking measurements since April for 2019, the Verde Valley has received 56% of the area’s normal rainfall, according to the outlook.

The Verde Valley saw no measurable rain in June, the report stated.

Burn season will resume when “we have favorable conditions for safe permissible burns,” Krebbs said.

“It depends on how much rain we get or how quickly we cool down,” Krebbs said. “It depends on the moisture content, heat and winds when we determine that it’s safe.”

The outlook also stated that there have been 23 fires this year in the Prescott National Forest, 14 caused by humans, the other nine by lightning. This does not include 96 abandoned or illegal camp fires.

As of July 31, Prescott National Forest fires have consumed 12,125 acres.

When burn season is resumed, burn permit holders will need to be sure to have a valid permit from Copper Canyon’s administration office on Salt Mine Road, the Main Street fire station in Camp Verde, or from the Montezuma Rimrock Fire Station on Beaver Creek Road, Krebbs said.

Permits will need to be activated through the Cottonwood Public Safety Communications Center at 928-649-1397 prior to burning to ensure that the weather and wind conditions are proper and safe for the day,” Krebbs also said.

No fire ban at Cottonwood Fire

Although Cottonwood Fire and Medical tries to work in conjunction with Copper Canyon, Fire Chief Mike Kuykendall said Wednesday that his department is not observing a fire ban at this time.

“Copper Canyon Fire has a lot of area that’s open land. We have a different situation,” Kuykendall said. “What we’re doing, we’re taking it day by day. We’re not suspending it at this time. I don’t want to go in and out of burn season.”