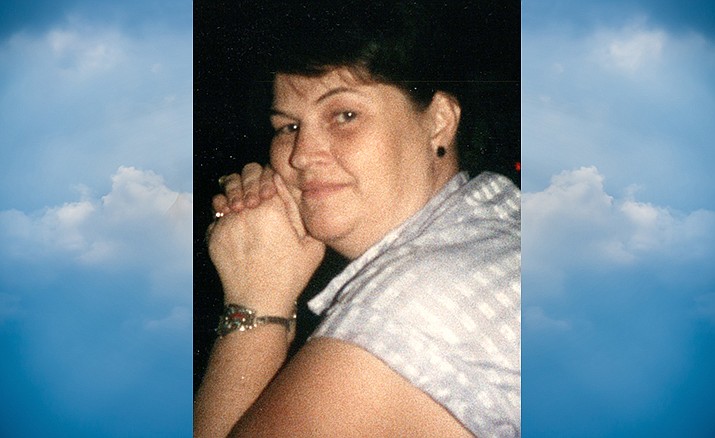 Norvella was born in Wray, Colorado, to Elmer and Lamedia Bullard and in Wray was where she grew up, met the love of her life, Norvin Vanderford, and in 1959 they married.

They moved to California where he was stationed and they were blessed with their first child. In 1963 they settled in Kearney, Nebraska, and was blessed with three more children.

In 1976 they moved to Cottonwood, where they remained. She worked at the hospital for many years until she retired.

Her life ran around her family; her children and grandkids were her pride and joy along with her three adopted grandkids and their children.

Norvella was preceded in death by her parents; nine brothers; two sisters; her husband, Norvin; son, Allen; and three grandkids.

Services will be held at Westcott Funeral Home in Cottonwood on Tuesday, August 27, 2019, at 11 a.m.