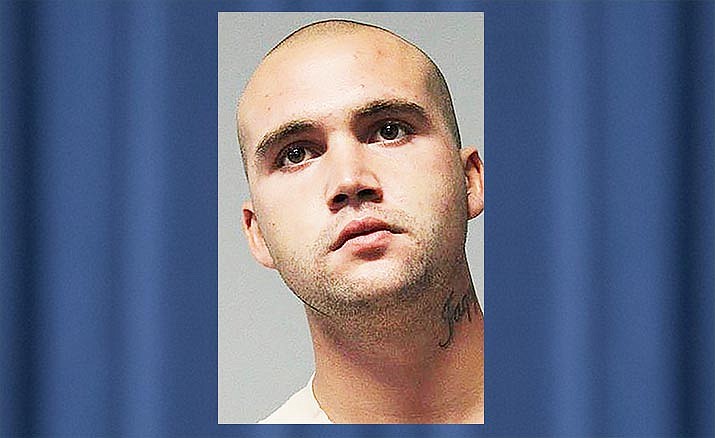 CAMP VERDE – On July 31, 2018, court documents allege Monty Lee Pritchard was the driver in a drive-by shooting in Verde Village.

On Aug. 19 of this year, Pritchard was granted a change of counsel by Superior Court Judge Michael R. Bluff.

Pritchard, 34, who was on parole when he and Aaron M. Martin allegedly drove to a home on Posse Trail. Martin, who was involved in a dispute “over a female,” fired shots at the home, but no one was injured.

Police caught up to Martin and Pritchard on foot. Martin’s initial charges included attempted murder, though he was found guilty of aggravated assault in March; the 21-year-old Martin is in state prison until at least April of 2026.

Pritchard is due back in court for a pre-trial conference on Oct. 7. He’s set to begin a scheduled seven-day trial on Nov. 5.

Pritchard initially had several charges filed against him, but now faces only an indictment for a drive-by shooting charge.

He has remained in the Yavapai County Detention Center in Camp Verde since his Aug. 1, 2018 arrest.