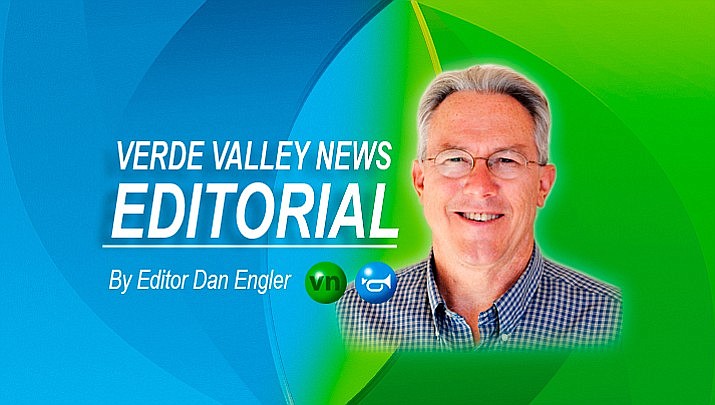 When the governor and Arizona Legislature go back to the drawing board on short-term rental properties, let’s hope their guiding principle is neighborhood preservation.

Gov. Doug Ducey himself admits the 2016 law, SB 1350, has not turned out as expected and has been disruptive to communities.

Arizona Senate President Karen Fann was even more to the point in her criticism of the vacation rental home industry: “They’ve found a loophole that they are now building, if you will, mini hotels and motels in residential neighborhoods.”

Fann is right. In some Arizona communities, Sedona being a textbook example, the concept of single-family residential zoning has been gutted. What once were family neighborhoods are now lodging districts.

With SB 1350, Cottonwood was no longer able to “protect the single-family residential character of the district and to prohibit all incompatible activities.”

The obvious fix to this problem is two-fold.

First, the state needs to decide if short-term rentals should be allowed in traditional single-family residential neighborhoods. Or, in the alternative, should cities and towns be allowed to create a new zoning classification that defines where such commercial lodging homes are allowed to operate?

Second, if short-term rentals are going to continue to be allowed in single-family residential zones, there needs to be a firm definition of rental permanency or duration.

Historically, rental properties found their place in single-family residential zones because, in most cases, lease agreements called for renters to live in the home for six months to a year. That preserved the concept of neighborhood.

The loophole created with vacation rentals is that suddenly these very same homes had people coming and going as if it were – in the words of Sen. Fann – a mini hotel. The concept, the feel, the very tradition of what made up a neighborhood was lost.

All of the above is not to say there is not a place in communities for short-term rentals. It’s obvious they are here to stay. It’s also obvious the law of supply and demand proves they are a commodity with strong consumer appeal.

It’s their place in traditional neighborhoods that needs to be addressed.

Single-family residential neighborhoods are no place for lodging districts.