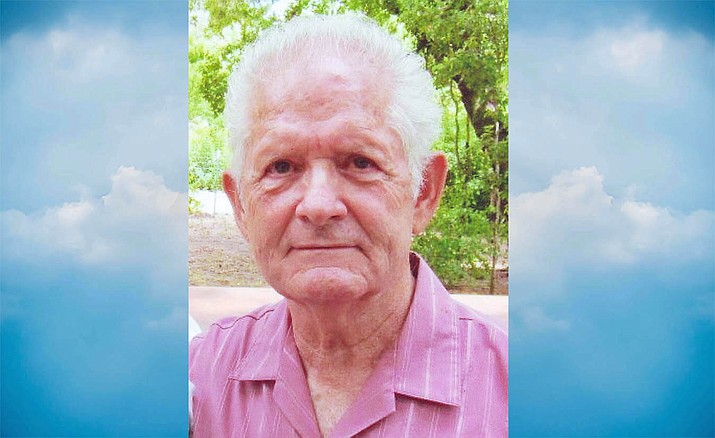 “Ernie” lost his long fought battle with Parkinson’s disease on June 10, 2019. He is home and at rest with his savior.

Ernie was a 50 year resident of the Cottonwood area. He was a loving husband to Janice for 56 years and a great father to Rachel (Walter) Zikosky, Ernest (Amy) Rollins and Michael (Kimberly) Rollins.

He also had 11 grandchildren and one great-grandchild.

Ernie was a 1961 graduate of Prescott High School and later attended Yavapai Community College. Ernie served on the Cottonwood Volunteer Fire Department from 1972-80 and served as the fire chief from 1975-77.

He also served as a reserve police officer for a year with the Cottonwood Police Department. Ernie retired from the Arizona State Parks in 2004 with 35 years of employment.

He continued to volunteer at the Douglas Mansion for five more years. He held the office of a Deacon in the First Southern Baptist Church of Cottonwood. Ernie served in the Arizona National Guard in his late teen years. Ernie was a gifted woodworker. He and Janice loved to travel, read and enjoyed spending time with family.

He is survived by a sister, Velda Rogers.

Ernie was donated to Science Care for medical research. A private memorial will be held at a later time.