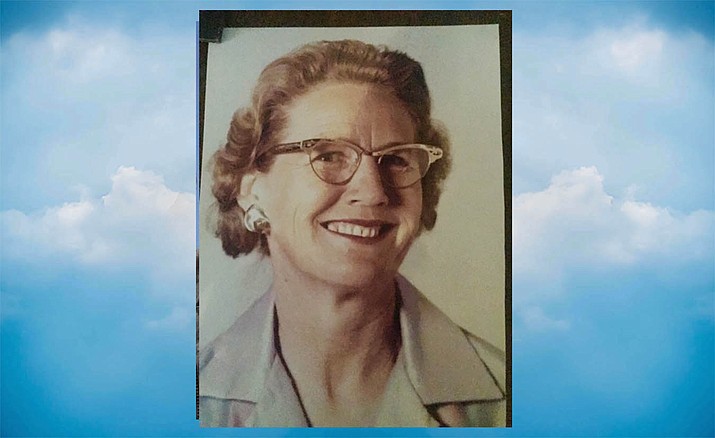 She is preceded in death by her parents, Charles Sidney Chick and Jessie May Cox Chick, who homesteaded in Cornville in 1910; her husband of 59 years, Harold; her son, Michael; two infant sons; and three sisters.

Margaret graduated from Arizona Teachers College in Flagstaff and earned her masters degree in education from ASU.

She taught school in Arizona over 36 years in Ashfork, Gila Bend and Phoenix. She retired from Wilson Elementary School in 1979 where she taught first grade. She was a true Arizona centenarian.