Police: Woman flees Walmart, changes clothes, but still picks up felony charge
Davenport had been arrested at Cottonwood Walmart in 2014 and earlier this year 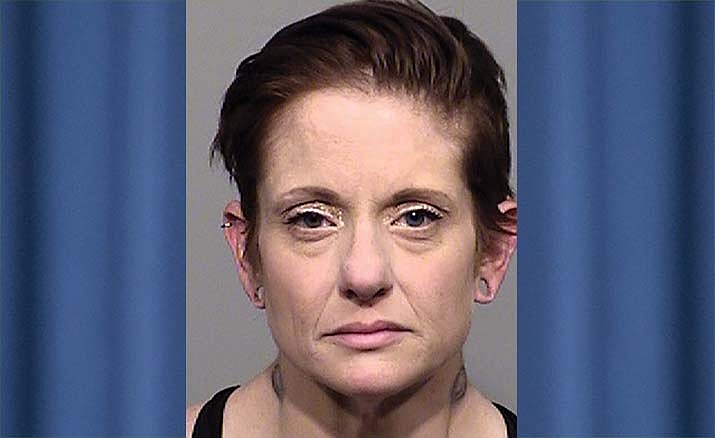 COTTONWOOD — For at least the second time this month, a call to the Cottonwood Walmart led to a local resident being booked on a felony charge.

Officers were called to Walmart about 2 p.m. Sunday, Dec. 15, for a report of a woman committing shop-lifting and fraud and for the suspect having been previously arrested for shoplifting at that store, according to a report from the Cottonwood Police Department.

Katharine Davenport, 34, was booked into the Yavapai County Detention Center for fraudulent schemes and artifices, which is a felony, and trespassing, a misdemeanor.

Cottonwood Police say Davenport fled the store on foot, but was located a short time later by officers near State Route 260. The officer’s investigation determined Davenport had previously been arrested for shoplifting at Walmart in 2014 and 2019, and was trespassing by setting foot in the store once again.

Sunday, according to police, she was observed in the store changing prices on items and not scanning all of the items in her shopping cart at the self-checkout register. When asset protection staff approached her, she told them she had previously been arrested for shoplifting, but then fled on foot.

Police say Davenport was observed hiding behind a garbage can, where she had changed her clothing and continued to run before being apprehended a short distance later.