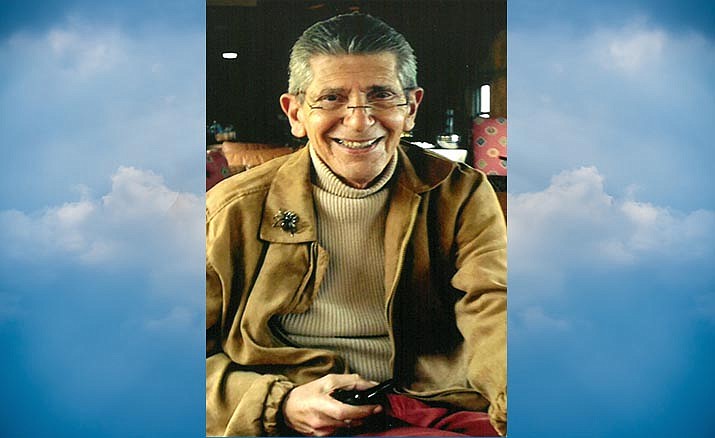 Alphonse F. Palmieri entered the world on March 24, 1941 in Brooklyn, New York as the first child of Frank and Anna Palmieri. He passed peacefully on his own terms, December 8, 2019. He was preceded in death by his husband and best friend, John Armstrong.

Al served as Mayor of Jerome for many years, ran a Bed and Breakfast, The Cottage Inn and the Curiosity Shop in town. He volunteered many hours to the Verde Valley Hospital. His many contributions to the city and people of Jerome is admired by all.

Al made an everlasting impression on Northern Arizona and will be missed by his many friends and family in Jerome, Cottonwood, Clarkdale and Cornville.

Rest In Peace with the Angels. Services Friday, December 20th, 2019 at 11 am at the Immaculate Conception Catholic Church 700 N. Gray Bill Rd. in Cottonwood with a reception to follow at Spook Hall in Jerome.