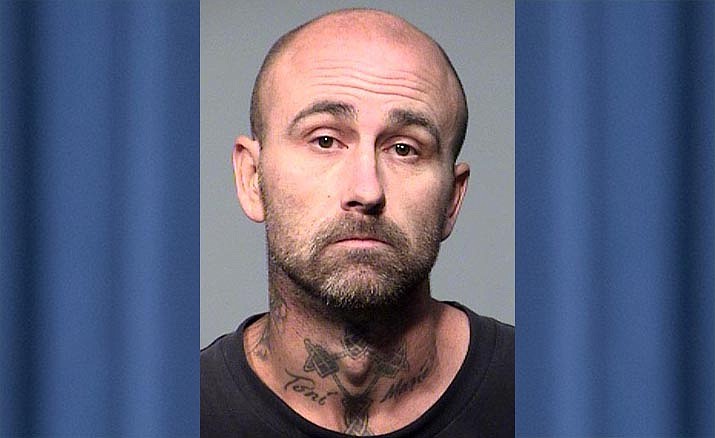 CAMP VERDE — A man arrested for stealing almost $1,400 from the Camp Verde Burger King will spend the next three years in the Arizona Department of Corrections.

Detective Dustin Richardson of the Camp Verde Marshal’s Office learned Thursday that Michael Ray Terrell, accepted a plea agreement for taking $1394.75 from the Burger King at about midnight on Sept. 29.

An investigation was conducted by CVMO patrol and detectives, and a search warrant was later executed at Terrell’s home, Richardson stated in a news release.

According to Richardson, Terrell was arrested and booked into the Yavapai County Detention Center on charges of burglary, theft and fraud.

Terrell was the restaurant’s assistant manager at the time of the burglary.