Collision on 260 leads to fire, injuries 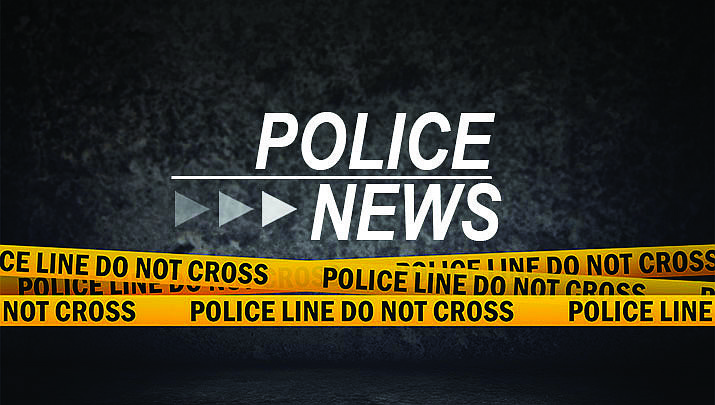 VERDE VILLAGE -- A two-vehicle collision at a State Route 260 intersection Saturday evening led to a vehicle fire, two people being transported to a hospital and a driver citation.

At about 6 p.m. Saturday, according to Cottonwood Police, the driver of a Toyota DSD allegedly turned left from State Route 260, onto eastbound Prairie Lane, near Western Drive, and was struck by a Honda CRV that was headed north on 260.

The vehicles collided and a fire occurred. Both drivers were transported to Verde Valley Medical Center with injuries.

The extent of either drivers’ injuries wasn’t immediately known.

Both vehicles showed severe front-end damage and were towed from the scene, according to Cottonwood Police. No other information, including the names or ages of both drivers, or whether any passengers were involved in the collision, has been received from either the Cottonwood Police or the Verde Valley Fire District, which were each on scene.

The driver of the Toyota DSD was cited for failing to yield.