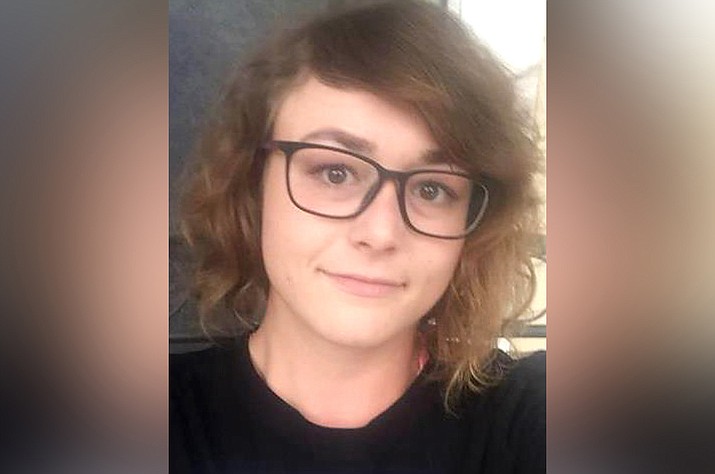 A 28-year-old woman who was reported missing was located Thursday morning and is safe and sound, according to the Yavapai County Sheriff's Office.

According to a press release from Flagstaff police, Tristeana “TJ” Johnson was with her 10-year-old black Labrador retriever when on Friday, Feb. 1, she left Flagstaff in a 1999 Forest Green Toyota Rav 4 with a white cargo container on top.

According to Yavapai County Sheriff’s Office spokesman Dwight D’Evelyn, deputies were briefed that someone saw Johnson on Feb. 3, on Fossil Creek Road around mile marker 6. Deputies eventually found the unoccupied vehicle during the morning of Feb. 5. The road had been closed due to mud and weather conditions.

During follow-up, deputies learned that Forest Service volunteers with the Red Rock Ranger District briefly had contact with Johnson on Fossil Creek Road early afternoon on Feb. 3, because her vehicle was stuck. Occupants from two other vehicles were also stuck nearby.

Wednesday, YCSO deputies, search teams, and a helicopter conducted an extensive search of the Fossil Creek area where Johnson’s vehicle was found, but she was not located.

Johnson told YCSO she got a ride out of the area after getting her car stuck in the mud. She was staying in Phoenix.

"Johnson returned to the Verde this morning to contact law enforcement about getting access to her car," said D'Evelyn.