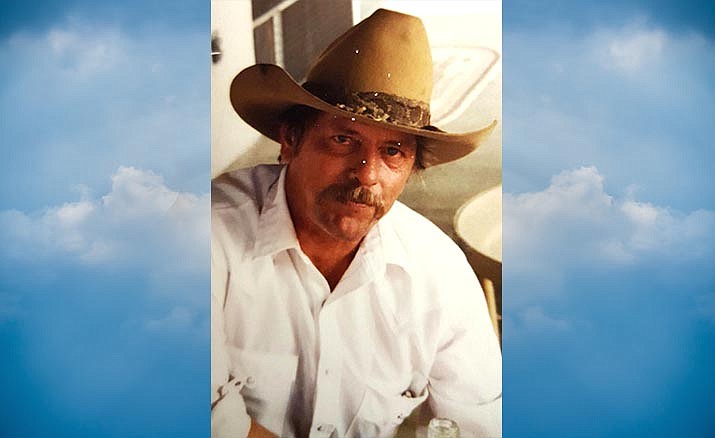 He is preceded in death by his parents, Frank and Irene Harder, and sister Karen K. Harder.

Don is survived by his wife Patricia, married 49 years; his son, Chad Harder; his daughter and son-in-law, Randy and Robin (Harder) Thomas; his grandkids JT Thomas and his wife Sarra, Shane and Trevor Harder, and Scott Martinez; his brothers and sister-in-laws Leroy and Carol Harder and Larry and Pat Harder; his sisters Jean (Harder-Consbruck) Johnson and Mary Jo (Harder) Porter, many nieces and nephews and close friends that he considered family.

Don was born Jan. 8, 1948 in Grand Island, Nebraska and raised in Hastings, Nebraska.

After leaving the service, Don married Patricia Foltz on Nov. 29, 1969 in Hastings, Nebraska, and relocated to Southern California in 1971 to work in construction.

He relocated his family to Cornville, Arizona, in Nov. 1988 and built their forever home, where he enjoyed the slower pace life while doing the things he loved most; boating, fishing, hunting, stock and sprint car racing, some NASCAR with the boys, and just spending time with his family and friends. Don stayed extra busy serving as the Commander of the VFW in Camp Verde, Arizona, for a couple of years and was supportive of his military brothers and sisters.