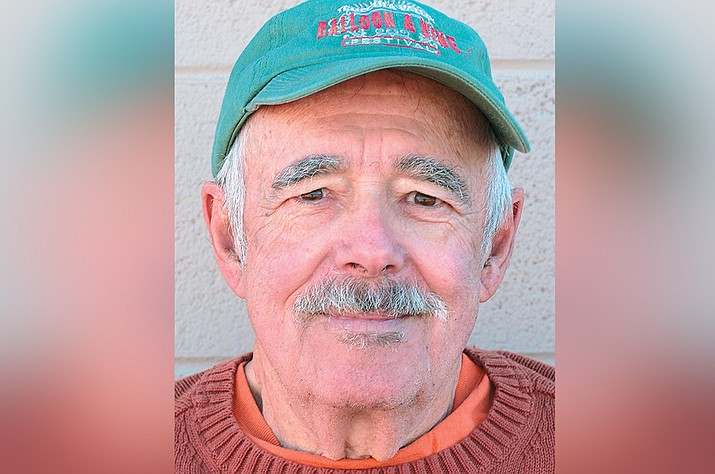 Sunday it was reported that several local school boards are considering adding a new course to their curriculum, the teaching of the Bible.

While this may seem to some to be a desirable class to offer as an elective, there is a much more pressing need to re-introduce a required civics class instead.

Back in the 1960s, civics, then a required class, began to be absorbed into a more social studies type environment, and slowly began to lose its important influence.

Since then, voter turnout in presidential and off-year elections have dropped, and voter ignorance has spiked.

A Newsweek survey from 2011 found that 70 percent of Americans don’t know that Constitution is the supreme law of the land.

A 2016 survey indicated that only 26 percent could name all three branches of the government; 33 percent didn’t know a 4-4 tie in the Supreme Court allows a lower court finding to stand. 57 percent of Americans couldn’t name a single Supreme Court judge.

Only one-third of Americans can correctly identify the Bill of Rights; fewer that 10 percent know it was adopted to protect us against abuses by our own Government (New York Times poll).

Back in the 1950s, we were taught that voting is an important right and responsibility through our civics class.

Off-year voting now results in turnouts as low as 12 percent, except in 2018 when 49.3 percent of Americans went to the polls, and this was the largest turnout since 1914.

Voter apathy and ignorance is dangerous to our system of government. Why? When small numbers of eligible voters vote they tend to represent the extremes of either party. A large turnout results in a more balanced vote.

Civics classes give students (our future voters and office holders) the knowledge of how our government works, how the separation of powers creates a system of checks and balances, so no one branch controls our government.

Having a well-informed electorate to me is much more important than a course in the Bible that can be learned for those interested by going to church.

For more information on the importance of civics visit icivics.com.

Bob Burke is a resident of Beaver Creek.