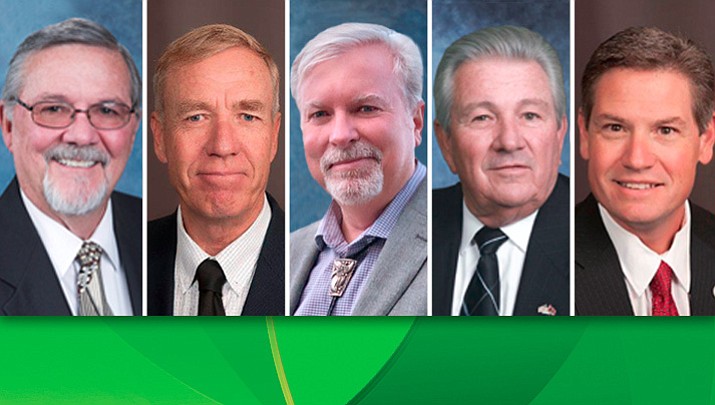 COTTONWOOD -- The Yavapai County Board of Supervisors approved an Intergovernmental Agreement between county law enforcement and the state in an effort to mitigate border-related crimes such as human trafficking.

One objective of the BSF initiative is to integrate the resources and intelligence of partnering agencies.

Supervisors noted that the agreement isn’t just about sending deputies to the border as much of the crimes affect areas in Yavapai County. One of which is the opioid and fentanyl epidemic. According to the National Institute on Drug Abuse, nearly half of opioid-related overdose deaths involve fentanyl.

“This is bigger than the border,” said Chairman and District 3 Supervisor Randy Garrison.

The agreement is between the Arizona Department of Public Safety and Yavapai County Sheriff’s Office.

DPS will reimburse the county for 75 percent of salary expenses.

“The reimbursement shall include salary, shift pay and employer-paid expenses including workers’ compensation, social security and vacation and sick leave taken while assigned to BSF/CANINE,” the agreement states.