Loring and Williams get region honors for Mingus girls basketball 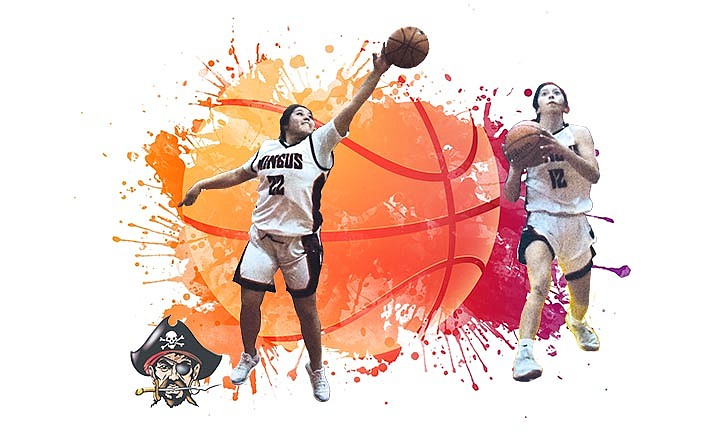 Last year Loring was honorable mention and in 2016-17 she was also on the second team.