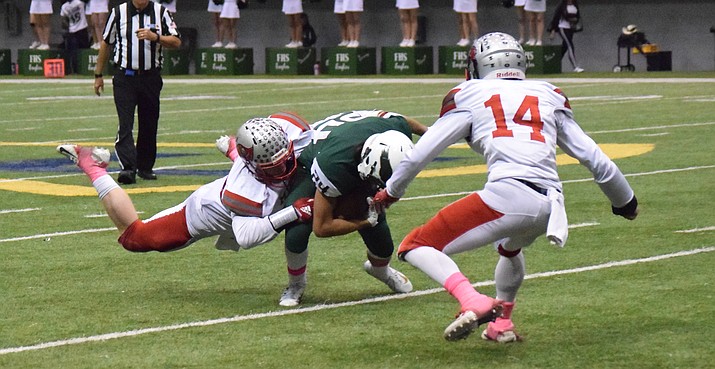 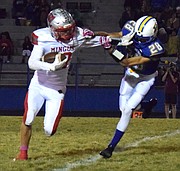 Prescott, which lost the region championship to Mingus Union, had six selections, four of which were first team.

Streck, on offense and defense, Moreno and Nelson were also first team All-Grand Canyon Region. Grand Canyon offensive player of the year Antoine Zabala was not on the All-State first or second teams. 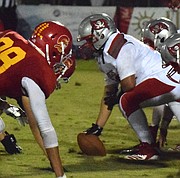