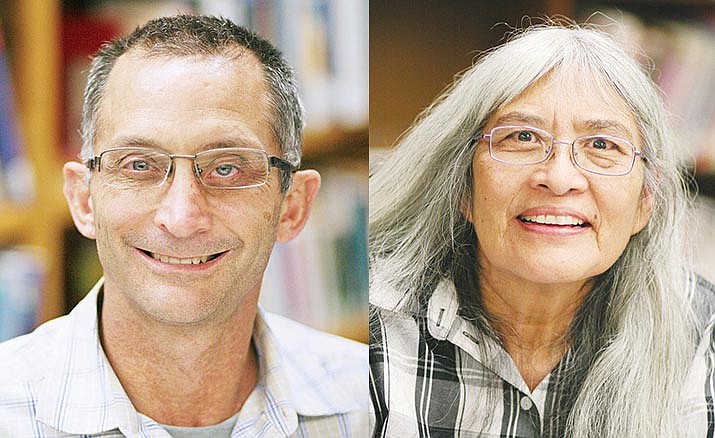 CAMP VERDE – Tuesday, the Camp Verde School Board voted 5-to-0 for Tim Roth as board president and 5-to-0 for Helen Freeman as board clerk.

The board also welcomed newcomer Carol German, whom Yavapai County School Superintendent Tim Carter appointed. From a pool of three candidates, German replaced Kitty McDowell, who did not seek reelection.

A Camp Verde resident for more than 20 years, German taught business and computer education at Phoenix Union High School District and at Williams High School before moving to Yavapai College where served as an instructor and assistant dean.

German, who last served on the Camp Verde Town Council in December 2016, unsuccessfully ran for council seats in the 2016 and 2018 election cycles.

German’s term will expire on Dec. 31, 2020. She also joins Eric Lawton and Bob Simbric on the Camp Verde School Board.