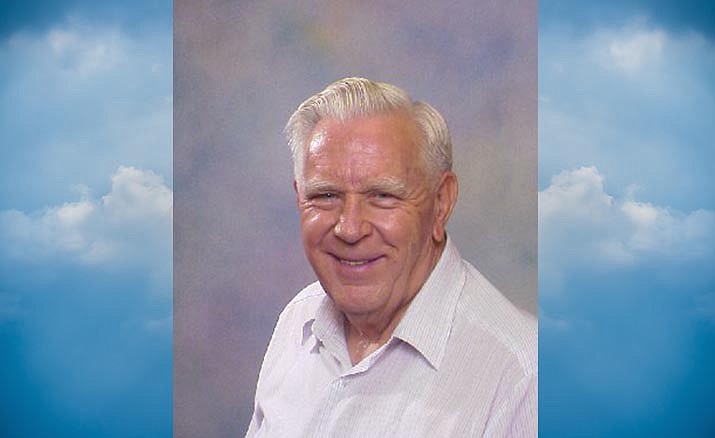 Edwin Gale McClellan, aka Eddie McClellan, a 32-year resident of Cottonwood, Arizona, passed away at Verde Valley Hospital due to complications of heart surgery on Jan. 3, 2019. He was 82 years old.

He was preceded in death by his parents, two sisters, Josephine and Lola, three grandchildren and one great-grandchild.

He was employed by the old First National Bank of Arizona, starting in Safford, Arizona, as a bookkeeper/teller. Then he was transferred to Benson as an operations manager, then to Home Office in Phoenix as installment loan officer, then to Cottonwood as Branch Manager of both the Cottonwood and Clarkdale offices, and finally to Springerville as Branch Manager.

He left the bank to start his own mobile and modular home sales business in Eagar, Arizona, and later moved to Prescott so their then-teenage children would be able to attend Yavapai College.

He moved back to Cottonwood, Arizona, to help care for his ex-wife’s elderly mother until she died in 1987, and has lived there ever since.

Photography was a nearly lifelong passion and he used those skills as well as writing to become a reporter for the Verde Independent from 1989 to 1993. He wrote and photographed artists of many skills to fill the pages of the Weekender magazine supplement while working there.