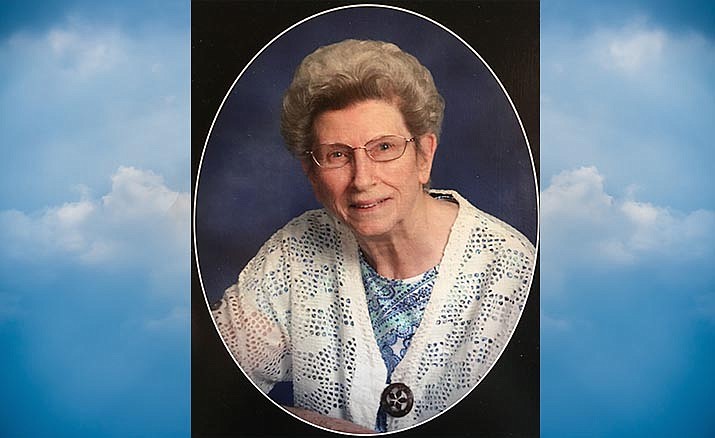 She was raised, along with her sister, Willie, by her grandparents, Joseph and Catherine Greenwell in Cornville, Arizona. Marjorie attended ASU after graduating from Clarkdale High School.

Their first home together was in Tucson, where Harold attended U of A, earning an engineering degree.

There, they had their first daughter, Deborah in 1950. Job opportunities led them to Prescott and Phoenix the next few years before returning to Cornville to live and provide support for her grandfather, Joseph.

There, two more daughters were born, Donna in 1953 and Cathy in 1960. After the loss of their daughter, Cathy, to cancer in 1963 and her grandfather, job opportunities led them to Holbrook, Arizona, later moving to Twin Falls, Idaho before returning to the Verde Valley.


A celebration of life Memorial Mass will be held Jan. 19 at 10 a.m., at St. Frances Cabrini Catholic Church in Camp Verde.