Detective accused of domestic violence back to work in ‘administrative role’ 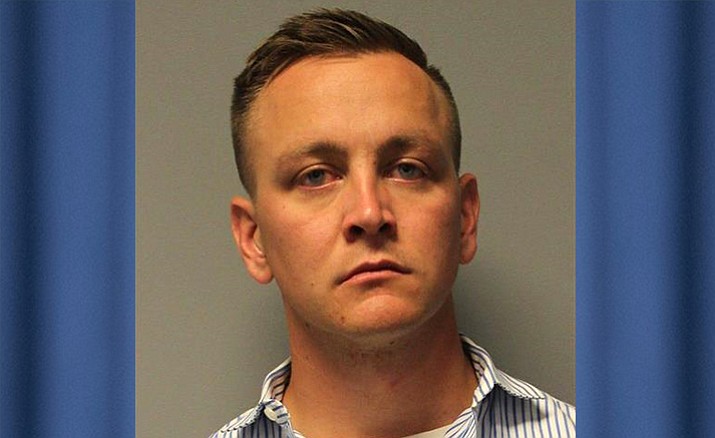 Delafuente was indicted on two counts of aggravated assault, one count of assault, one count of kidnapping and one count of preventing use of a telephone during an emergency, court records show. He entered a not-guilty plea on Nov. 6. He was arrested Oct. 24 following an investigation of a domestic disturbance in Clarkdale, according to Clarkdale Police Sgt. Nicole Florisi. The incident occurred at the Mountain Gate subdivision, Florisi said.

A 72-page police report obtained by The Verde Independent through an Arizona Public Records request details the allegations of Delafuente being violent toward his wife.

In December, the defense in Delafuente’s case requested an extension to file a motion to have the case sent back to the grand jury.

“I considered the facts known at this juncture and we felt comfortable bringing him back in this capacity rather than leaving him on paid admin leave during the protracted period,” Gesell said.