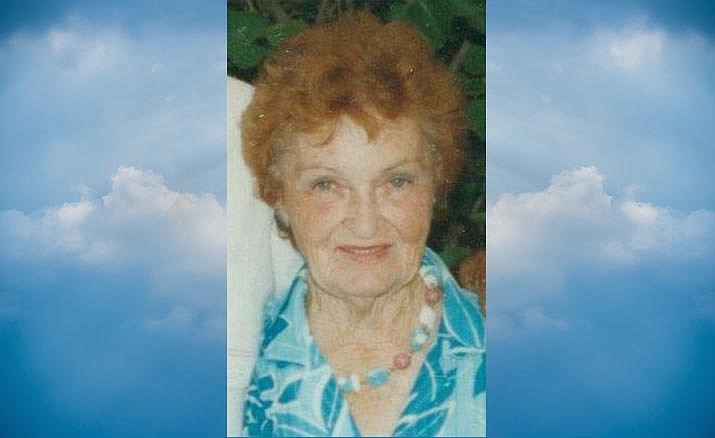 Gracie, as her family and friends affectionately called her, was born to Otis Perry Crose and Mary Linda (Blanche) Godac Crose, in Prescott, Arizona, Sept. 20, 1922.

When she was growing up, she and her brothers and sister would come from Prescott and spend summers with her Aunt Rose and Uncle Jim Ralston, where they owned and operated the Apache Maid Ranch on the Mogollon Rim.

Gracie grew up and attended school in Prescott, Arizona.

After she married, Gracie lived most of her life in the Verde Valley.

She and her husband, Kenneth Richards, owned and operated the Buckaroo Buffet in downtown Cottonwood for many years.

She was known as one of the prettiest women in the Verde Valley.