‘All That NAU Jazz’ comes to Phillip England Center 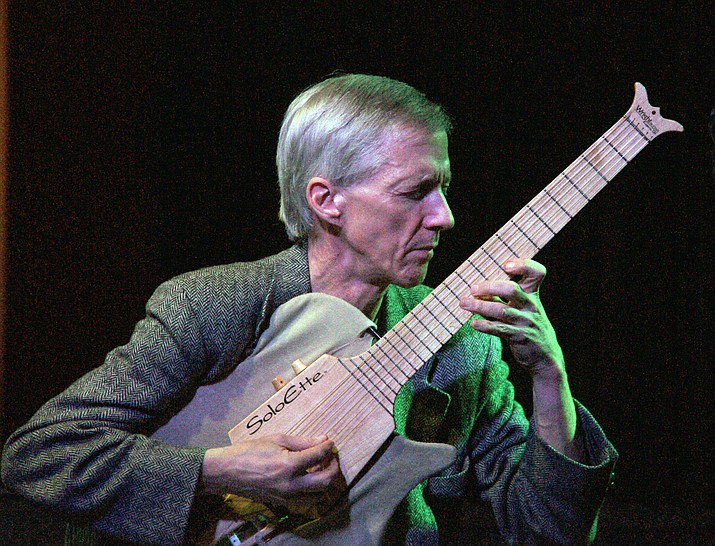 They will be joining us for this concert after coming off a gig the night before at The Nash Jazz Club in Phoenix. Brice Winston is a saxophonist and composer currently living in Tucson.

After attending school at the University of New Orleans, he initially stepped out with trumpeter Nicholas Payton before joining forces with Grammy Award winning trumpeter/composer Terence Blanchard.

Brice’s 16-year residency in New Orleans and his association with Blanchard has afforded him the opportunity to record and/or perform with some of the greatest musicians in jazz, including Herbie Hancock, Ellis Marsalis, Marcus Miller, Dizzie Gillespie, Branford Marsalis, Dianne Reeves, among others.

John Stowell is a unique jazz guitarist influenced as much by pianists and horn players as he is by guitarists. His original take on harmony, chords and improvisation sets him apart. He has taught internationally for over 40 years in every educational setting and will be providing a clinic for NAU jazz students.

His clinics are informal, hands-on and informative. In addition to music theory and guidelines