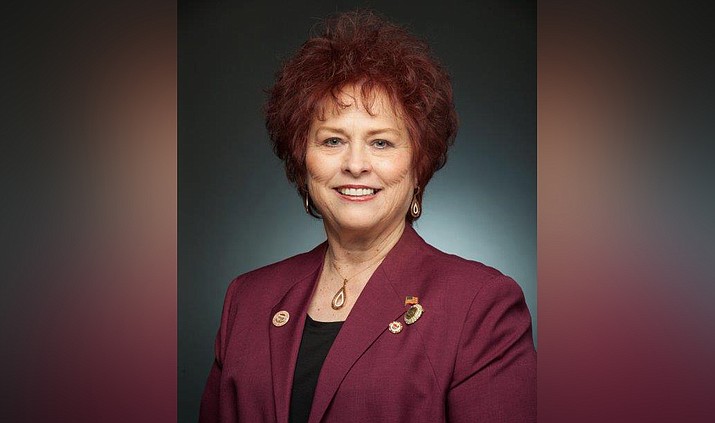 PHOENIX -- Another school district consolidation bill is making its debut in the Arizona Legislature.

The bill is sponsored by Sen. Sylvia Allen. The Senate Education Committee had its first meeting on the proposal Tuesday.

Last year, Arizona Gov. Doug Ducey signed into law a bill that allows a common district to be consolidated into a larger district. Meaning, Mingus Union could be absorbed into the existing Cottonwood-Oak Creek boundaries.

The bill appropriates $50,000 from the state General Fund to the Arizona Department of Education for the costs associated with school district consolidation.

One part of the legislation that still remains unclear is Clarkdale-Jerome’s role in a future consolidation vote. Yavapai County School Superintendent Tim Carter said it is a question he plans to bring to Sen. Allen.

Phil Terbell, a member of the pro-consolidation group Committee for Better Upper Verde Valley Schools, said he interprets the language to mean that Clarkdale-Jerome and Cottonwood-Oak Creek are both members of the Mingus Union district.

“Therefore all citizens in the MUHS, COC, and C-J  vote in the election,” he wrote in an email. “But only one canvass occurs, needing a majority of all voters to effectuate any change. So, there would not be a separate count of each district, only a simple majority of all votes cast, within the total.”