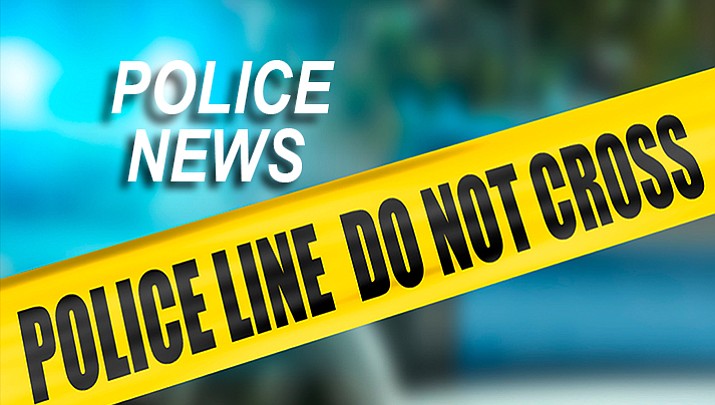 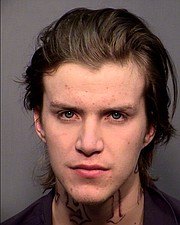 Kyle Martinson was found unresponsive in his cell while officers were conducting an inmate welfare check. Martinson was housed in a cell by himself.

Detention officers began lifesaving measures, including CPR until paramedics arrived, according to CCSO. Martinson was pronounced dead at 4:26 a.m. Monday.

The cause of death is still being investigated by the CCSO Criminal Investigations Division.

According to CCSO, the death does not appear to be a suicide and no foul play is suspected.

According to CCSO Commander Matthew Figueroa, Martinson was facing several warrants of failure to comply with two warrants out of Page. He was also facing a charge of leaving the scene of an accident in Flagstaff.

Martinson’s next of kin have been notified.