Editorial: Legislating common sense necessary when it comes to cellphones 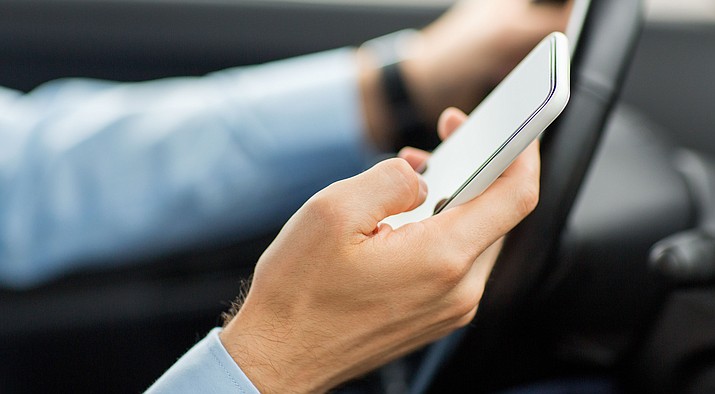 Common sense is about to become the law in Arizona.

That may sound silly, but for many if not most of us we are guilty of not exercising common sense when it comes to using our cellphones while driving.

This one has been a long time coming in Arizona. At the local level, Sedona was among the first municipalities in Arizona to put a ban on using cellphones while driving. Yavapai County’s ordinance prohibiting hand-held cellphone use while driving went into effect in November. Currently, both Cottonwood and Jerome are going through the process of establishing their own municipal ordinances to mirror the county law.

This past week, the Arizona Legislature joined ranks with local government on this issue and we should see a statewide ban on hand-held cellphone use while driving sometime later this year.

Which means a lot of us will have to break ourselves of a very bad habit.

It bears emphasis that the proposed state law, like those at the local level, is not an outright ban on using cellphones while driving. Motorists still will be allowed to have a phone mounted on a vehicle windshield, dashboard or console and use it in a hands-free manner.

Better yet, just turn your cellphone off while driving.