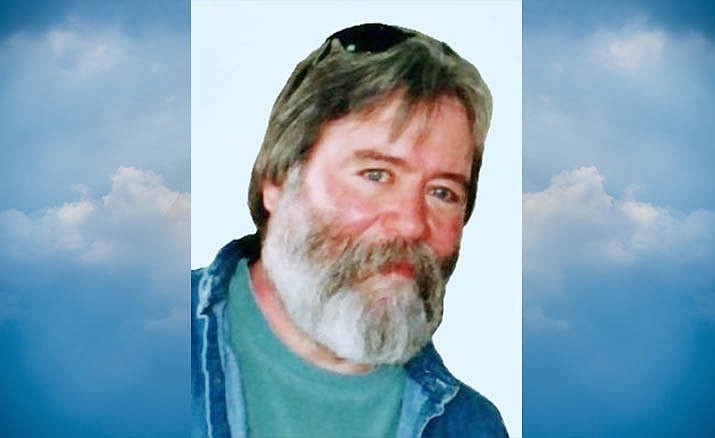 Tom Murphy, 67, of Clarkdale left this life peacefully with his family by his side on Friday, May 24, 2019.

He was born in Evergreen Park, Illinois, on July 11, 1951. and grew up on Chicago’s south side. Tom’s group of friends from the old neighborhood stuck together for the rest of their lives and stayed close even after he traveled to Jerome in 1975, took one look at the view of the Verde Valley below and decided to stay there.

One year later he met his soul mate and future wife, Truly. Together they built a family and a home in Clarkdale. Tom worked for burgeoning businesses in the Verde Valley, including the Jerome Instrument Corp (JIC), later Arizona Instruments, and Bent River Machine. He was meticulous in all of the work that he did despite a total distaste for authority.

He served Clarkdale as a volunteer firefighter for 14 years and later had a historic workshop on his property restored as a well-loved guest house, introducing guests from all over the country and the world to the place he loved. After his retirement, he volunteered at Verde Valley Medical Center as well.

His love for his wife, children, and grandchildren was rivaled only by his love for riding his Harley, listening to music, sitting in the river, or reading a good book with a cold beer. In short, he knew how to live. Tom bravely battled for his health for years - never giving up and always with a sense of humor.

We will hold him in our hearts always for his friendship, love, and loyalty. He is preceded in death by his parents, Frances, and Daniel Murphy; his brother, Mark Murphy; his daughter, Shawn Murphy-Shepard; and his sister, Romana Drobick.

There will be a Celebration of Life in his honor at Lawrence Memorial Hall “Spook Hall” in Jerome, Arizona, on Saturday, July 13, 2019, at 2 p.m.