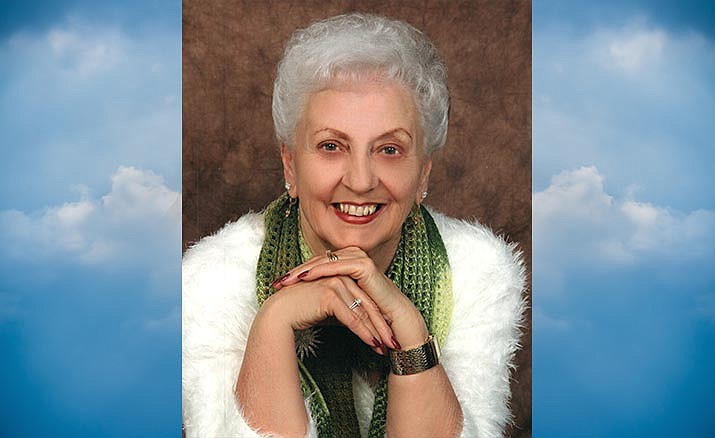 Naomi attended and graduated from Catholic School. Her church and school were a large part of her life and she was devoted to her faith.

She moved to Winslow, Arizona, in 1956 and resided in Arizona the rest of her life.

In 1958 she met her first husband, Willis Hardin. He was the father to her five children; sons, Ronald of Cottonwood; Rodger of Washington; James (Esther) of Camp Verde; and Rodney of New Mexico; and daughter Carma (Ray) of Texas; and their son Stephen.

In 1984 she married Charles Bechtel and was happily married ever since. She worked as a hostess, waitress, and a secretary for W. L. Gore. She enjoyed scrapbooking, making cards, crafting and traveling. She was a member of St. Vincent De Paul. She served as Eucharistic Minister and volunteered for the hospital and the Elks club. She was a wonderful wife, mother, grandmother, and friend.

She was preceded in death by her parents, Sylvester, and Catherine Richardson; and her brother, William Richardson.