Camp Verde ‘green’ pile smoke will be seen for weeks 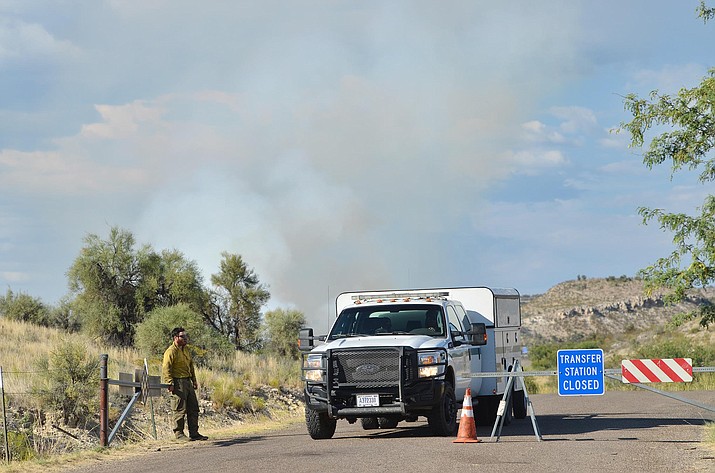 Coconino National Forest firefighters were on the scene of a smoldering mulch and debris pile at the Camp Verde transfer station Wednesday afternoon.

Smoke could be seen from Interstate 17 and SR260. The “green landfill” fire is about one acre and smoke will be seen for weeks, the forest service said.

The Forest Service planned to bring in heavy equipment on Thursday to contain the fire. 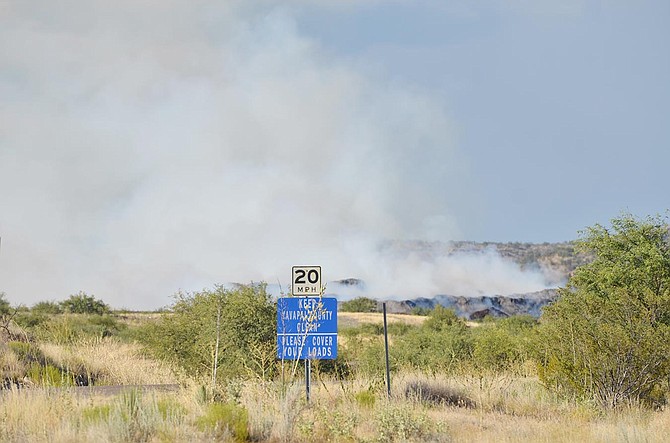 Sedona Fire crews just wrapped up another small fire when they got called out to this one behind Burger King near Uptown. Employees noticed the fire and called 911 allowing the first arriving crew to make a quick stop before it reached a neighboring apartment building. 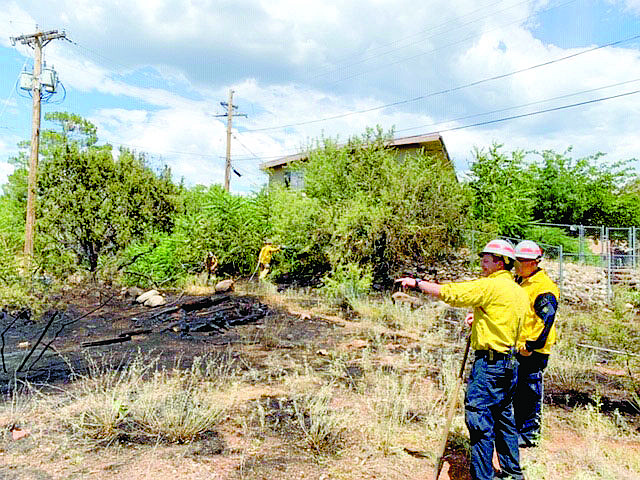 Investigators determined that the fire was started by an equipment malfunction and damage to the structure was limited to a small area.