Editorial: ‘Pay me now or pay me later’ this year’s motto for Yavapai County, Clarkdale 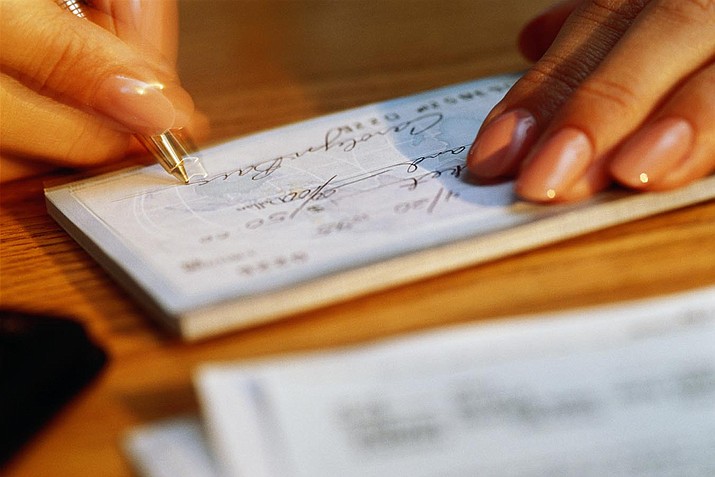 That phrase became indelibly stamped on our brains thanks to a masterful marketing campaign by Fram Oil Filters in 1970.

Here in the Verde Valley, it’s also proving to be the catchphrase for some of our local governments this year.

Especially with Yavapai County and the Town of Clarkdale, we’re learning that it really does not pay to kick the can down the road when it comes to major infrastructure and facility needs.

With Yavapai County, it’s the long-established need for a new jail on the Prescott side of the mountain that will force local property owners to dig deeper into their wallets.

We had two opportunities in the past five years to “pay me now” for a new county jail. Both were proposed increases to the county’s jail sales tax, which is a scant quarter-cent to the dollar levy.

In both instances, voters said ‘No thanks.”

The sales tax hike twice rejected by voters would have been a fraction of a penny on the dollar, and partially paid for by out-of-town consumers.

The “pay me later” consequence of voter rejection of a sales tax increase is now expected to be an 18% hike in the county’s primary property tax levy. In other words, for every $100,000 in assessed value on your home, you can expect to pay about $30 more in property tax.

The tax-hike, explained District 3 County Supervisor Randy Garrison, will be used to help finance a new criminal justice center in Prescott and to pay off the county’s share of the Public Safety Retirement System debt.

Pay me now or pay me later.

A similar circumstance exists in Clarkdale. Remember the town’s 2018 $6 million street improvement bond issue. Some 70% of the town’s voters rejected the ballot issue that would have been repaid through a secondary property tax.

In Clarkdale’s case, that decision certainly falls into the category of penny wise and pound foolish. The town’s history on bonding issues leans heavily to the side of frugality.

In any event, the town’s rejection of the 2018 bond does not erase the need for a major overhaul of some of the streets in Clarkdale.

Pay me now, or pay me later.

This year’s town budget in Clarkdale includes both a property and sales tax increase. The property tax hike is meager, slightly less than 2%. The proposed increase to the sales tax will see the levy go from 3% to 3.5%.

“Smaller Arizona municipalities don’t have many tools to use for large infrastructure projects,” Mayor Doug Von Gausig said of this year’s tax hike.

See, once identified as a priority infrastructure need in Clarkdale, the town’s pothole-riddled streets were going to get fixed, one way or the other. Local taxpayers were going to foot the bill in some manner.

As the folks from Fram Oil Filters taught us nearly 50 years ago, “You can pay me now or you can pay me later.”

Editorial: Jail tax extension a case of pay me now or pay me later
Editorial: County jail a classic case of 'You can pay me now, or you can pay me later'
The taxing truth about ‘Truth in Taxation’
County sets property tax rate<br><i>Levy of $1.68 first increase in 16 years</i>
Editorial: Rejection of jail tax increase does not mean we won't pay
Event Calendar