No decision yet on Verde Connect route 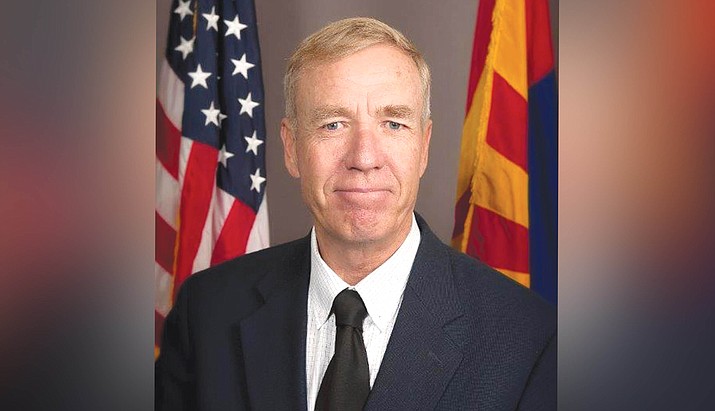 VERDE VALLEY – Yavapai County has not yet decided which of six possible outcomes to select for a connector road from SR 260 to Cornville Road, District 2 Supervisor Tom Thurman said Monday.

But that decision could be made public later this week, early next week at the latest, according to District 3 Supervisor Randy Garrison.

“The federal highway group wants to make sure we do everything as cautiously as possible,” Garrison said.

Garrison said that before the county says which route has been selected, the decision needs to first be released to partners, such as Federal Highway Administration, Arizona Department of Transportation and the Town of Camp Verde.

“We have to allow them to get it, study it, before we make it public,” Garrison said.

Though Garrison said that the rubric is finished and that the county knows which route measured with the best score, Thurman said that the decision hasn’t been finalized. Yet.

“As soon as we get it, we’ll be getting it out,” Thurman said.

Once the preferred route has been released, the public will have 45 days to offer comments, Garrison said.

“Then, engineers will move forward with a study and estimates of the route,” he said. “Then, the County Board of Supervisors will vote on it.”

Garrison said the county hopes to have Verde Connect up for the supervisors vote by September.

Since the Verde Connect road selection has not been released to the public, Thurman will not be meeting with the Camp Verde Town Council on Wednesday, as was previously reported. But Thurman said he plans to address council at its July 24 meeting.

Thurman also said that he would like to meet with Mayor Charlie German and Town Manager Russ Martin before the July 24 council meeting.

But council has not indicated that it would reverse its June vote to not support the Verde Connect project, German said.

In June, Verde Connect posted to its website a traffic modeling study that shows which parts of Cornville Road, SR 260, SR 89A and I-17 would experience low-, medium- and high-congestion by 2025, and by 2045.

The study area is bounded by I-17, SR 260, SR 89A and Cornville Road and shows how those areas would be affected by a connector road.

The potential roadway and bridge across the Verde River would connect the northern portion of the Yavapai-Apache Nation and the Town of Camp Verde to SR 260.

Of the eight options the county announced in Cottonwood on June 11 and in Camp Verde on June 12, two are not recommended by the county, and a third is to not build the road.

Last year, the county was awarded a $25 million Better Utilizing Investments to Leverage Development grant to help build the connector road and bridge.