The slippery slope of gossip 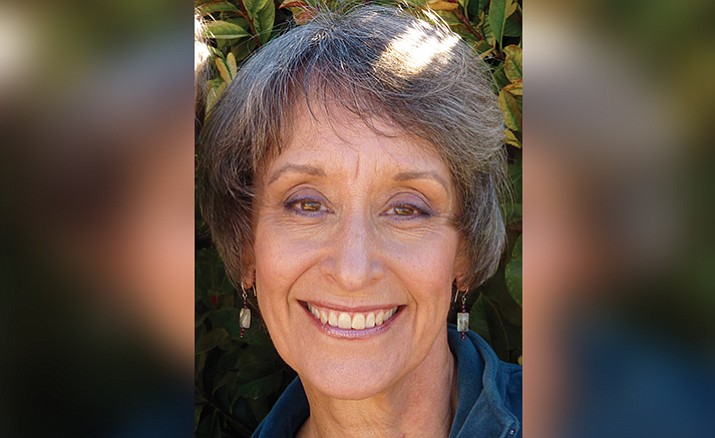 Thomas, a young man in Chicago, recently got himself into trouble.

Talking with work colleagues one day, he joined in bad-mouthing their boss.

Someone among the group ratted to the boss what Thomas had said. The boss talked with Thomas -- and fired him.

As Thomas and I spoke, he identified how “chameleon” behavior had been a pattern for him. Chameleons change their color to fit in with their background.

Thomas wanted so much to fit in with and be accepted by the group, that he blended himself into its tone and behavior.

In doing so, he abandoned his own authenticity.

Thomas learned that most gossip comes from insecurity and self-doubt.

Gossipers feel unsure about their acceptance in the group. So they gossip, which creates a false sense of belonging.

Thomas found out how false that sense of belonging can be. Participating in the gossip left him vulnerable to the back-biting of someone in the group who masqueraded as his friend, yet who used Thomas’s behavior against him.

Talking about people behind their back lowers our image in the eyes of our conversation partners. Yes, even if they’re doing it too.

Gossip reveals more about the person engaging in it than it does about the one being gossiped about.

People in the gossiping group can never fully trust each other.

They know these people are capable of gossiping about them!

When we talk with someone and share our judgments about a third party, we dilute any felt need to deliver the message to the person who will benefit from it.

If we see something in another that needs improving, doesn’t it make sense to talk directly with the person?

Only if we do so does our criticism become constructive.

Gossip is so insidious! It presents a treacherous, slippery slope for relationships.

Avoiding gossip at all costs serves the serenity of our relationships with family and friends.

It’s common to think, “But if I refuse to participate in the gossip, people will think I’m weird. They’ll start gossiping about me.”

Yes, they may. I suggest taking the following action anyway:

• Let gossiping buddies know it makes you uncomfortable to talk negatively about other people. Tell them how, from now on, you intend to avoid doing so. You can let them know you’re choice contains no judgment of them.


Thomas learned how, even if his friends took it personally at first, they would feel secure knowing he would not talk negatively about them. He could provide a solid basis for friendship and belonging.

When we talk about others only in expressions of appreciation and commendation, we stand out against a background of deception and backbiting.

We set a positive example. Our words will not get back to someone and hurt them, and ultimately we gain respect from others.

Best of all, we respect ourselves.

Marta Adelsman Column: Gratuitous gossip
How to turn your problems into pearls
Focus on peace and love the perfect antidote to Christmas anxiety
Resistance pushes hardest when faced with out highest calling
My Hero: New puppy musings