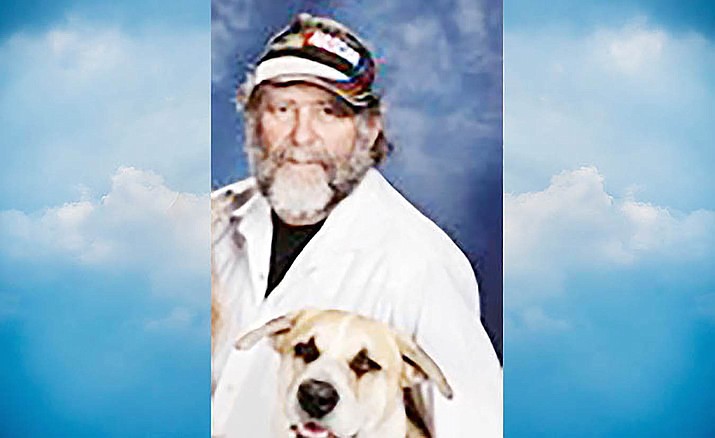 After a short battle with cancer, Ralph E. Davis passed away peacefully at home surrounded by family and friends.

Ralph was also survived by his puppy boy, Chewy. Preceded in death by his father, Ralph “Buck” Davis; and daughter, Shannon Davis.

Ralph Davis was a good friend who worked for me for about 15 years. You would be hard pressed to find a better person to work with you than Ralph.

If he wasn’t on the job 15 or 20 minutes early, you knew something was wrong.

Ralph was a talented carpenter and one of the wittiest individuals I have ever met.