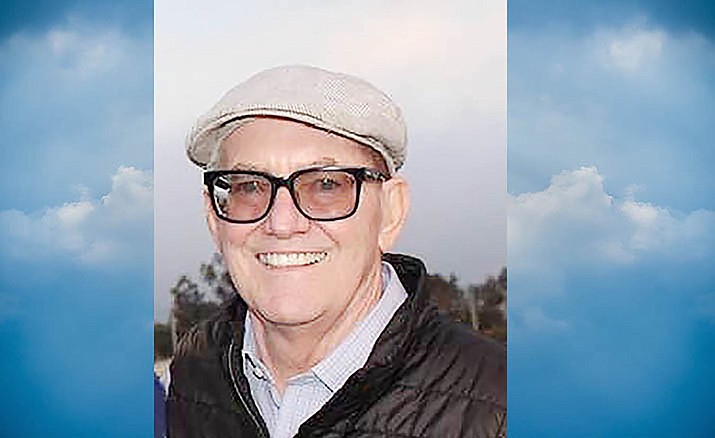 He was born Aug. 17, 1949, in Dixon, the son of Paul F. and Winifred A. (Klein) Green. Tom is survived by his loving son, Matthew (Tahne); grandsons, Tyler and Colin; loving son, Daniel (Gwen); granddaughter, Kendalyn; and grandson, Kalvin, all of Temecula. Matthew and Daniel both graduated from Mingus Union High School, Cottonwood, Ariz.

He is also survived by his siblings, Patrick, Mary Ellen, Katherine, Michael “Mickey”, David, Marilyn, John, Peter, Anne and Paul. His parents, Paul and Winnie; and brother, Joe preceded him in death. Tom and all of his immediate family grew up in Dixon, Illinois.

Tom graduated from Newman Central Catholic High School, Sterling, in 1967 and St. Mary College, Winona Minnesota, in 1971. He lived in Dixon until 1979, employed as an Adult Probation Officer for Lee County.

He relocated to Clarkdale, Arizona where he was employed as Manager of the Verde Valley Manor of Cottonwood, Arizona, for 29 years, retiring in 2008.

Tom moved to Southern California to start his retirement and enjoyed the company of his sons and watched his grandchildren grow up. Tom loved to go to so many of his grandchildren’s sporting events and watch them graduate school. He was very proud of all of them. They will all miss Tom for the affection and closeness he held for his family.