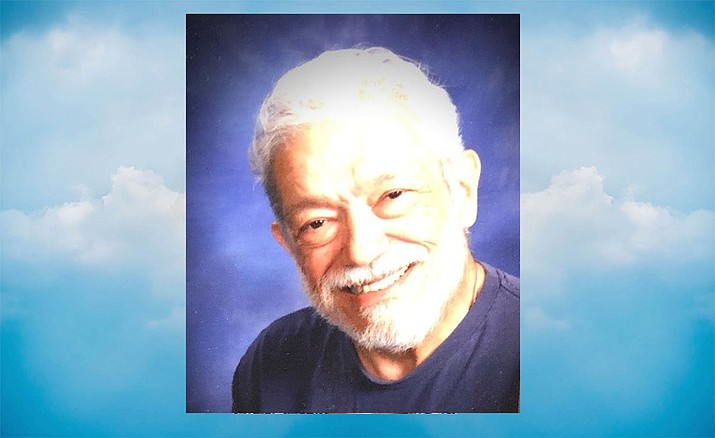 He is preceded in death by his brother, Johnny; and father, Placido Sr. Andres; leaves behind his mother, Ernestine; three brothers, Tom, Natalio, and Placido Jr.; three sisters, Connie, Toni, and Bea.

He served four years in the United States Air Force as an Airman First Class. Following his discharge from the service Andres returned home to Phoenix and began volunteering in various capacities throughout the community.

Shortly thereafter, he attended Diablo Valley College in Pleasant Hill, California, where he studied sociology and Chicano studies. While attending Andres applied for the Kennedy-King Memorial College Scholarship in order to further his educational studies at California State University, Hayward.

In May of 1977, he was awarded the scholarship and recognized for his accomplishments by U.S. Sen. Alan Cranston of California.

Andres enrolled at Cal State Hayward and in May of 1979, he received the President’s Annual Service Award in recognition of his volunteer contributions to the university and was formally acknowledged by the Associate Dean of Students & Activities. He graduated from Cal State Hayward and received his B.A. in Sociology with a minor in Chicano Studies. Years later, while working for the State of Arizona as a Director of Head Start, Andres began work on achieving his master’s degree.

He was faithfully devoted to attending others throughout his life, giving most recently through the ministries at Saint Frances Cabrini Parish in Camp Verde, Arizona.

Following the scholarship award ceremony Senator Cranston mentioned in a letter to Andres that he had esteemed hope that Andres would achieve his “ultimate goal;” he did so by a lifetime of service to others.

Condolences may be conveyed at www.buelerfuneralhome.com.