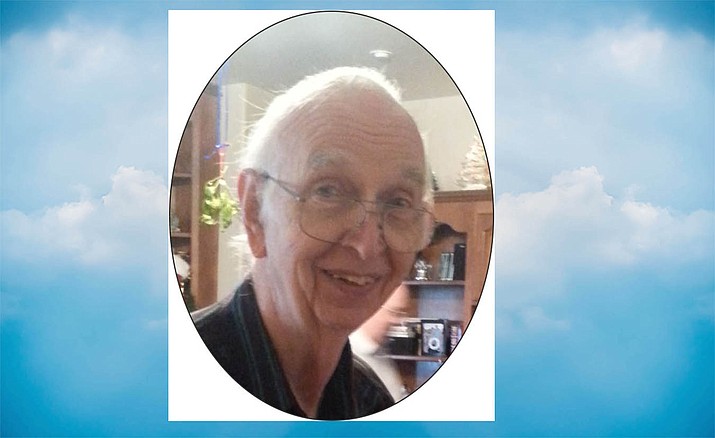 He attended Auburn University, married and served in the US Army in Germany helping with USO shows.

John was a photographer first for Gulf States Paper, then owning “Images Plus” photo and trophy shop for 36 years with his wife and son. As a master photographer, he was voted President of Mississippi/Alabama Professional Association.

He and his wife, Wini, and son, James retired to Cottonwood in 2013. He is survived by daughter, Barbara Wofford; son, James; nine grandchildren; and 13 great-grandchildren.

Graveside services were held in All Souls Cemetery in Cottonwood, Arizona.

An online guest book is available at www.westcottfuneralhome.com